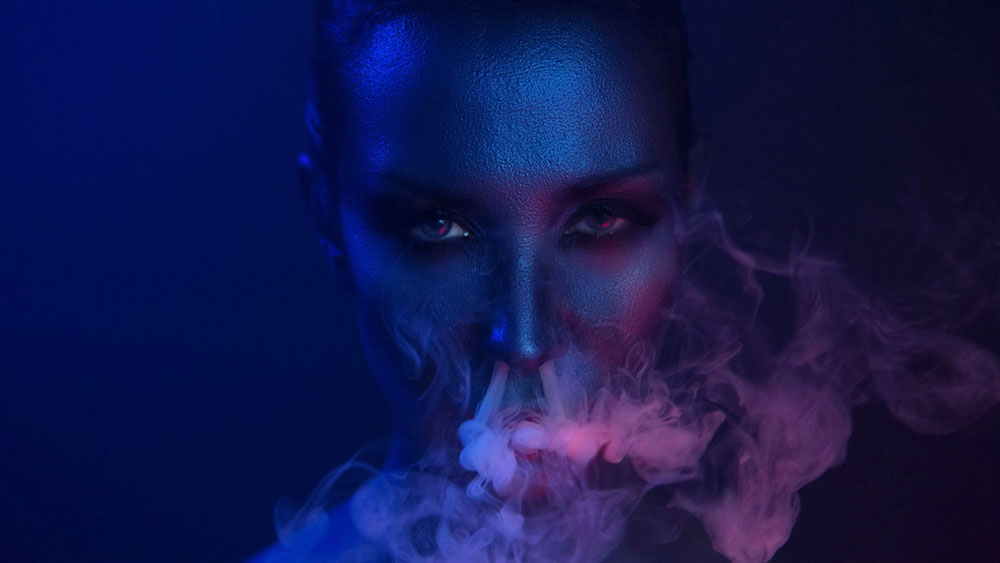 According to research from the University of Toronto, women appear to be more susceptible to the effects of THC than men, something previous studies in animals have suggested.

The participants were given either a cannabis cigarette with a THC content of 12.5% or a placebo. The subjects were then tested for their cognitive performance, while the team observed their vital signs, like heart rate and blood pressure.

What the researchers found is “females experienced the same acute effects of smoked cannabis as males at a lower observed dose.”

Commenting on the findings this week, study author Justin Matheson of the University of Toronto told PsyPost that research in animals also suggests females are more sensitive to the effects of THC, which appears to be linked with the different ways the compound is metabolized in females.

“We found that women smoked less of a cannabis joint, had lower levels of THC in blood, yet experienced the same acute effects as men. So, I think the main take-away is that women may need a lower dose of THC to get to the same degree of intoxication as men,” according to Matheson.

He also explained that when smoking cannabis there is a rapid onset of the effects of the THC as opposed to when consuming edibles or THC-infused drinks, where these effects are delayed.

Keeping this in mind, women might want to be careful when ingesting cannabis, although the study did have some limitations and more research is needed, Matheson said.

“Something important that I think not a lot of people are aware of is that women and female animals have been excluded from biomedical research for much of the history of science. As a result, our understanding of human health and disease is biased towards males,” Matheson added.

A 2014 study conducted on rats and led by Professor Rebecca Craft of Washington State University is an example of research supporting the notion that men are more tolerant of THC than women.

The study found that female rats were at least 30% more sensitive to the pain-relieving properties of THC than males, which could mean women are at a higher risk of developing cannabis dependence with chronic exposure.

Splendid! I knew when I saw the headline of this article that the bottom line would be that women were once again victims of sexism. Huzzah! The Grand March for Progress is Bold and Endless.

well i mean theyre not wrong, most medical research has been conducted on males and it can cause problems for women. its the reason why many "female diseases" like endometriosis werent taken seriously, never diagnosed for decades