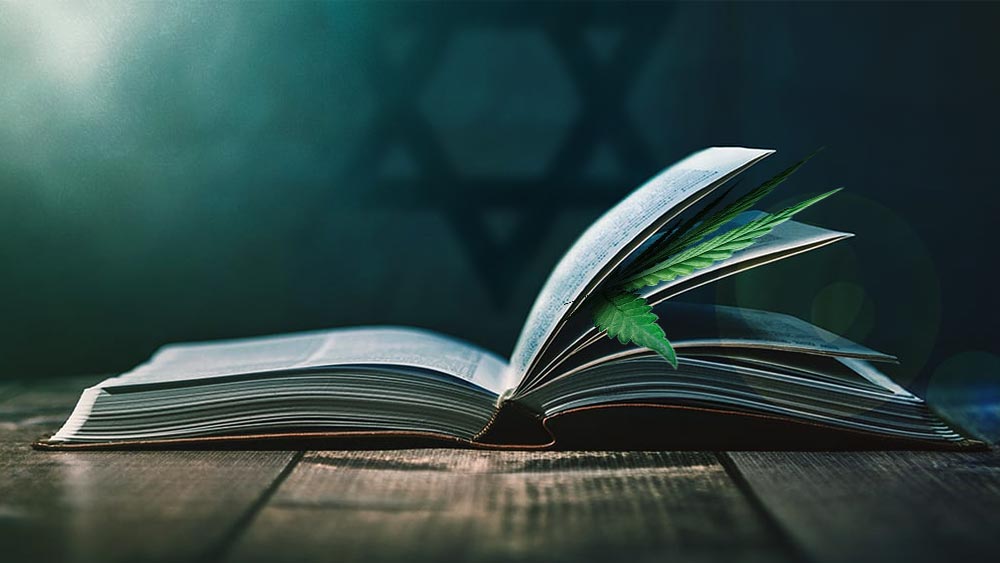 Researchers in Israel looking into organic residue on an 8th century BCE altar in the Beersheba Valley discovered the presence of cannabis ostensibly used for spiritual rituals.

This is the first physical evidence of cannabis use in the ancient Near East.

Situated on the northern edge of the Negev desert in Israel, the Beersheba Valley is home to the archaeological site of Tel Arad – a site particularly interesting due to the presence of the only Judean temple ever discovered.

Comprising of a lower and upper city, Arad boasts a shrine believed by archeologists to have been dedicated to two deities as suggested by the existence of two standing stones accompanied by two incense altars at the entrance.

Within these two altars, one smaller than the other, researchers discovered an unidentified dark material. Although the Iron Age site had been excavated between 1962 and 1967, previous attempts to identify the material have been inconclusive.

Cannabis and frankincense for religious use

Now that the samples have been analysed with more recent technology, the team found out the smaller altar contained residues of cannabis, including THC, CBD and CBN, along with terpenes and terpenoids “suggesting that cannabis inflorescences had been burnt on it.”

In addition to cannabis, the lab found animal dung indicating the cannabis resin was mixed to enable mild heating.

The other, larger altar was found to have contained frankincense – dried sap collected from the Boswellia tree with a long history of use in religious ceremonies in the Arabian Peninsula.

“Cannabinoids are naturally formed only in Cannabis plants. Finding the activated cannabinoids THC and CBD on top of an altar may indicate that cannabis inflorescences were burnt there, conceivably as part of a ritual that took place in the shrine,” the researchers said.

The paper points out that the use of hallucinogenic plants as part of different religious rituals is well-documented throughout the region’s history.

“It seems feasible to suggest that the use of cannabis on the Arad altar had a deliberate psychoactive role. Cannabis odors are not appealing, and do not justify bringing the inflorescences from afar. The frequent use of hallucinogenic materials for cultic purposes in the Ancient Near East and beyond is well known and goes back as early as prehistoric periods,” their paper argues.

In an interview with CNN, lead author Eran Arie of the Israel Museum in Jerusalem said the team was surprised by the lab’s results despite knowing that various cultures across the globe partook in hallucinogenic rituals.

“We know from all around the Ancient Near East and around the world that many cultures used hallucinogenic materials and ingredients in order to get into some kind of religious ecstasy. We never thought about Judah taking part in these cultic practices. The fact that we found cannabis in an official cult place of Judah says something new about the cult of Judah,” Arie said.