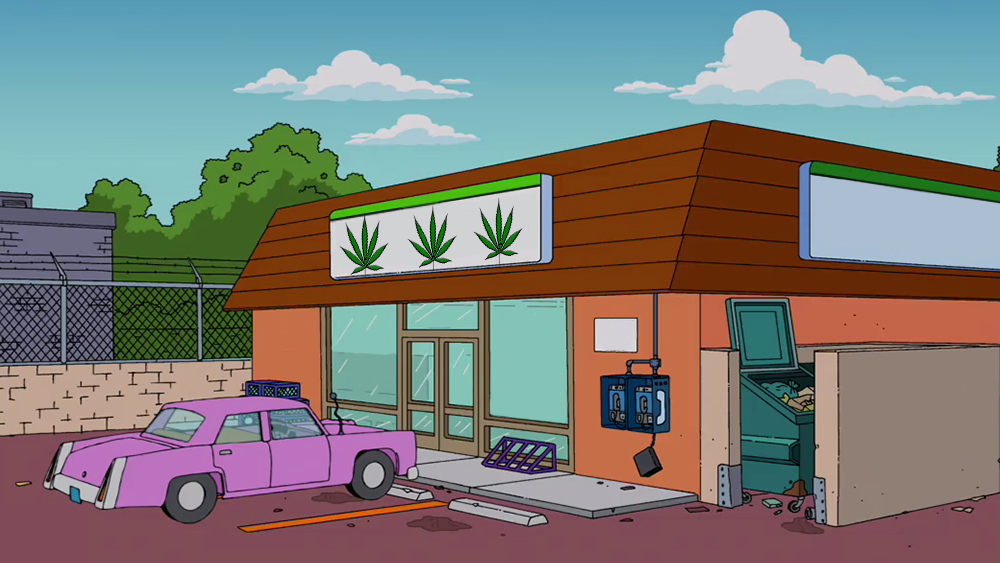 Researchers from Oregon conducted a study regarding the effects of legalizing recreational marijuana on the consumption of alcohol and cigarettes on school campuses.

In the wake of Oregon’s recent legalization of recreational cannabis, researchers have conducted several studies related to the effects of the legalization on the population.

Many cannabis advocates will bring up the fact that cannabis consumption will often lower the consumption of other substances such as alcohol and tobacco.

Now we finally know for a fact that this is true, as researchers from Oregon have found a firm relationship between the two.

The study is named:  “Changes in undergraduates’ marijuana, heavy alcohol and cigarette use following legalization of recreational marijuana use in Oregon”.

The study was conducted by Oregon State University researchers David C. R. Kerr, Harold Bae, Sandi Phibbs and Adam C. Kern, who are also the authors of the study.

According to their findings:

The researchers from the Oregon State University also pointed out that the rates of marijuana use increased from 2015 at six of the seven universities, a trend that was signiﬁcant overall.

In fact, the rate of marijuana use among Oregon’s students also climbed when compared to university and college students from other states.