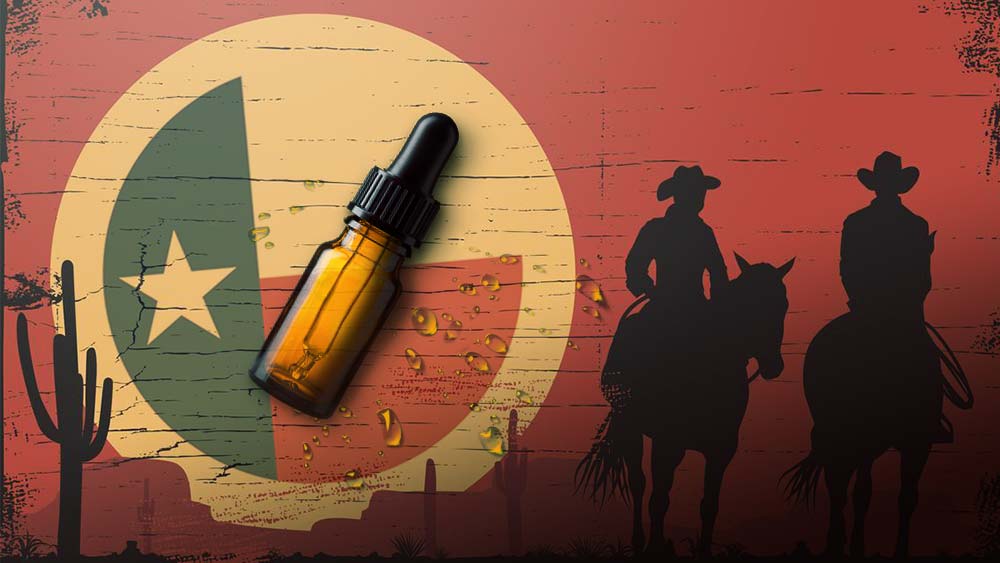 Nearly a year and a half after the U.S. legalized hemp via the 2018 Farm bill, the Food and Drug Administration (FDA) still hasn’t hashed out regulation regarding the use of CBD in food.

The agency said in March it is still working on its policy regarding the use of CBD in dietary supplements and, until it releases regulation, it cannot vouch for the safety or efficacy of products containing the non-psychoactive compound found in hemp.

Amid this gridlock, some states have decided to take matters into their own hands. Last month, Virginia became the first state to pass legislation that would regulate CBD as a food product. The bill, signed by Governor Ralph Northam, will set much-needed testing and growing standards for CBD products, which have become increasingly popular throughout the country.

More states are expected to follow in Virginia’s steps and pave the way for the use of CBD in food products as the FDA awaits more research.

Last month, Texas released its own proposed rules for the regulation of CBD and hemp as food. The rules released by the Texas Department of State Health Service would cover everything from the manufacturing and processing of hemp products, testing standards and labeling requirements to the registration process for retailers.

However, states moving on their own to regulate CBD could lead to confusion among consumers, according to the nonprofit organization Natural Products Association (NPA).

“This is another example of states filling the CBD vacuum created by the FDA. As more and more states take matters into their own hands, we are concerned that we are going to be left with a patchwork of state laws that could confuse consumers and fail to provide all of the necessary federal safeguards, including setting a safe level of daily consumption for CBD,” President and CEO of the NPA Daniel Fabricant warned in a press release.

Fabricant expects more states to come forward with their respective state regulations concerning CBD as demand for products containing cannabidiol grows. In addition to the confusion consumers might experience when trying to navigate the market for CBD, Fabricant says companies will have a hard time complying with the state-by-state rules.

“There should only be one set of rules. We don’t need a patchwork of 50 sets of rules. That’s where there’s really an environment for confusion, and the consumer loses out,” Fabricant concludes.