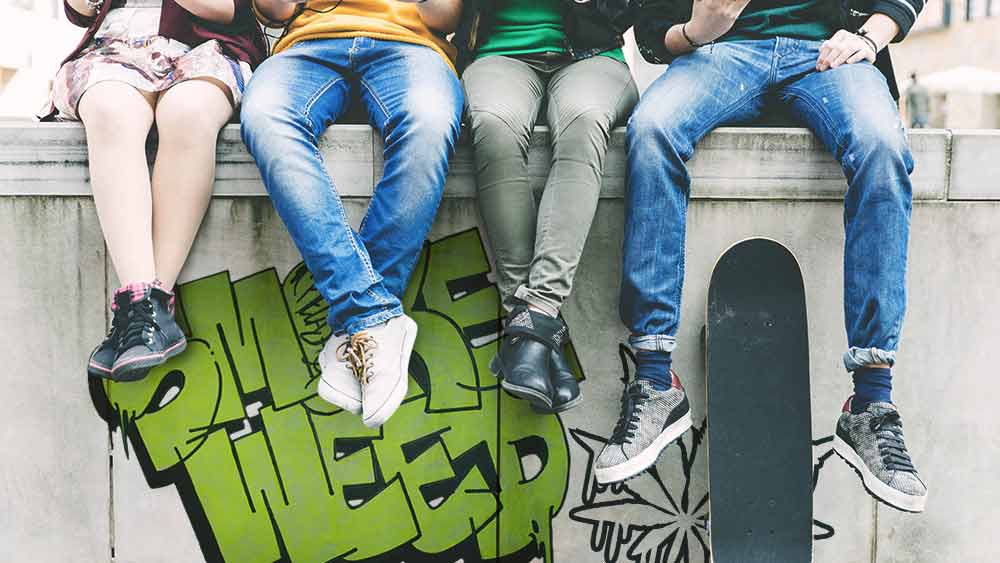 A new study suggests 19 is the ideal minimal legal age for consuming non-medical cannabis, as is the case already in most Canadian provinces.

The study which was conducted by researchers at the Memorial University of Newfoundland (and published in the journal BMC Public Health) looked at survey data from the Canadian Tobacco Use Monitoring Surveys (CTUMS) and Canadian Tobacco, Alcohol and Drugs Surveys (CTADS).

In order to ascertain how early weed use reflects on other aspects of life, researchers looked at education, cigarette smoking and self-reported general and mental well-being among different groups of Canadians who started cannabis use at an early age.

By comparing and analyzing the data from tens of thousands of survey respondents, the team reached the conclusion that different minimum legal ages (or MLAs) were appropriate according to the variables being looked at.

For example, the study found the MLA for pot use should ideally be 21 when looking at educational attainment. For cigarette smoking, scientists said 19 years, while for general health 18 was deemed the optimal age.

Keeping in mind the statistics, the team concluded the overall MLA for cannabis use should be set at 19 years.

“Prior to legalization, the medical community recommended a minimum legal age of 21 or 25 for non-medical cannabis use in Canada. This recommendation was based on scientific evidence around the potential adverse impacts of cannabis on cognitive development,” Dr. Hai Nguyen, the lead author of the study, said.

However, Nguyen added that policymakers feared that setting the minimum age too high would lead to more people turning to the black market in order to buy marijuana.

“Ultimately, a lower legal age of 18 or 19 was decided across provinces, however there remains ongoing debate and calls to raise the legal age to 21,” he explained.

At the end of the Prohibition era in the U.S., most states decided on 21 as the minimum drinking age, but as the legal voting age was lowered from 21 to 18 in 1971, a number of state governments subsequently adopted lower drinking ages.

The National Minimum Drinking Age Act of 1984 finally set the nationwide MDA at 21 in a move the Centers for Disease Control and Prevention says has led to a decrease in car accidents and less drinking among America’s youth.