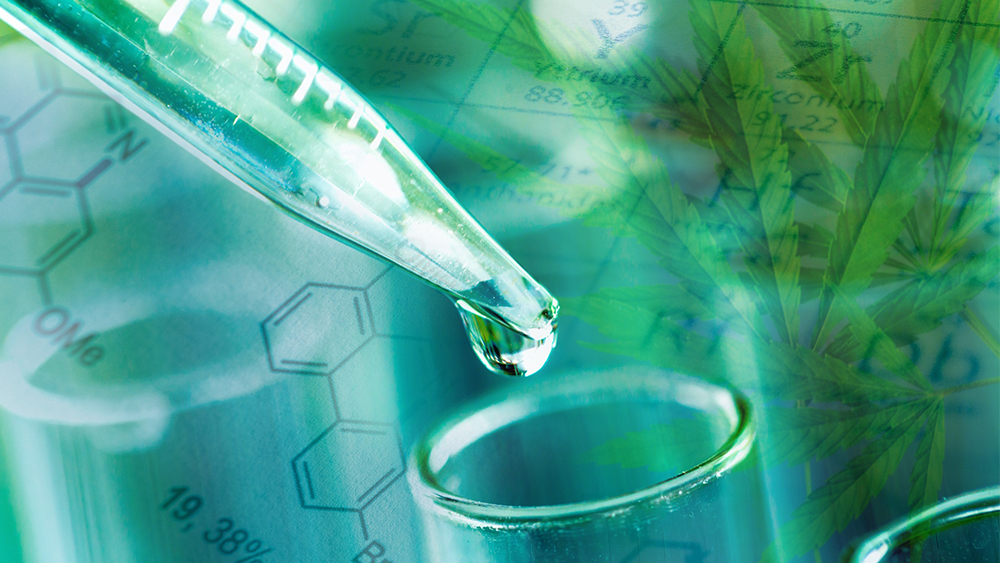 As the legalization of marijuana sweeps across the United States, the issue of driving under the influence presents itself as a major sticking point in states considering fully legal weed.

A Northern California-based company might have the answer. Hound Labs has developed a portable breathalyzer that is able to detect the presence of both alcohol and THC in the blood.

The company also claims its product, the first of its kind, can detect THC levels ingested via edibles.

According to the company’s website, once the breath samples from the driver have been collected, the device’s cartridge is transferred to a portable processor that screens the samples for alcohol and THC.

“Within a few minutes, the results for both alcohol and THC are displayed. If desired, the cartridge can be saved so the second sample can be analyzed in the future,” Hound Labs say.

The chief executive and co-founder of Hound Labs, Mike Lynn, is also an emergency medicine physician and has worked with researchers from the University of California at Berkeley and San Francisco on the Hound Marijuana Breathalyzer.

“It’s about creating a balance of public safety and fairness. I’ve seen the tragedies resulting from impaired driving up close. And I have a good idea how challenging it is at the roadside to know whether someone smoked pot recently. But I believe if someone is not stoned, they shouldn’t be arrested,” Lynn told The Philadelphia Inquirer.

Lynn expects the device to be ready by the second half of next year.

“With commercial production of its marijuana breathalyzer already underway, Hound Labs is optimally positioned to meet the pent-up demand for the only tool that measures recent marijuana use without identifying someone who legally consumed marijuana the prior night or last weekend,” Howard Goodwin, a partner at Intrinsic Capital Partners, stated on the occasion.

The effects of the legalization of recreational marijuana on road safety is an emerging issue as an increasing number of states move to allow it. One survey released earlier this year suggested that half of marijuana users in the US consider driving while high to be safe.

The study conducted by PSB Research and Buzzfeed News found that 48% of cannabis users feel safe behind the wheel while under the influence of weed, while 46% disagreed.

Although research on the dangers of driving while high is limited, federal government researchers at The National Institute on Drug Abuse (NIDA) cite several papers on their website that point to the perilous relationship between driving and marijuana use. 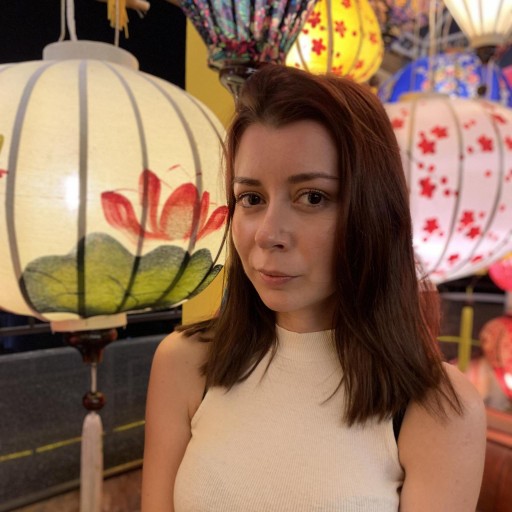