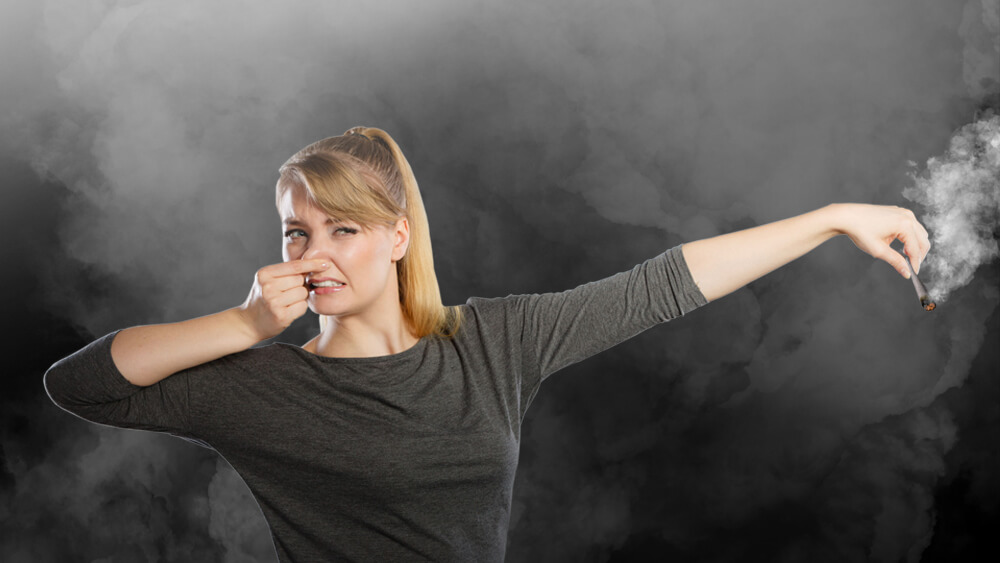 Tired of smelly cannabis? One company might have a solution for you.

Brampton, Ont.-based CannabCo Pharmaceuticals announced Tuesday that it will launch an “odourless cannabis,” and claims that it is the first ever to do so.

The company says in the statement that it will use a technology called “PURECANN” to create the odourless cannabis, and has exclusive rights to use the technology in its Canadian production.

PURECANN was originally developed for the medical market to eliminate the harshness of smoking cannabis without it losing its properties.

The end result will be cannabis that will not only be nearly odourless, but also less harsh to smoke, which could be appealing to new users who often receive coughing fits when first trying cannabis.

Details of how the technology works were not provided, but CannabCo CEO Mark Pellicane says that no third party products or devices are needed on the user’s end — it is simply cannabis flower that doesn’t smell.

Cannabis’ smell — love it or hate it?

Cannabis typically has a very strong smell that can travel easily if not properly stored. I for one have opened my bag plenty of times only to be hit with a dank odour from less than a gram of cannabis.

Cannabis smell seems to produce a “love it or hate it” reaction from people. While some appreciate the subtle notes of the smell and use it to help predict the nature of the strain, others do not enjoy its pungency.

It will be interesting to see if this apparently odourless cannabis will affect its flavour or potency. According to Adolfo Gonzalez, a founder of cannabis sommelier course CannaReps, cannabis’ flavour and aroma are one and the same, and the smell is a good indication of the quality of the cannabis.

Nevertheless, CannabCo likely is targeting the cannabis smell haters, and predicts that there could be a healthy market of users.

“In using this technology CannabCo will be able to produce a wide variety of products currently not in the marketplace, addressing a key market segment that currently does not exist,” CannabCo COO Mark Novak said in a statement.

“Imagine someone going outside for a break during the day, having their afternoon cannabis and coming back without any odour attached to their clothing or coat.” Pellicane said.  “A woman can carry cannabis in her purse without having the odour concentrated or leaking out in her handbag.

“A number of users, and people that are around cannabis smokers, complain about the smell especially in enclosed areas, condos, and apartments, and this technology addresses those concerns.” 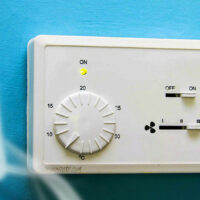 Cannabis does appear to be going in directions that are pushing the drug further and further away from its original flower offering. Soon products such as cannabis-infused food (edibles) and beverages (drinkables) will be legal in Canada in October and offer consumers ways of consuming cannabis that do not involve smoking or its traditional smell.

These products are expected to draw in up to $2.7 billion for Canada’s cannabis industry, according to a June report from Deloitte.

CannabCo has received a Confirmation of Readiness notification from Health Canada for their pending cannabis licence and plan to use the PURECANN technology once licensed.