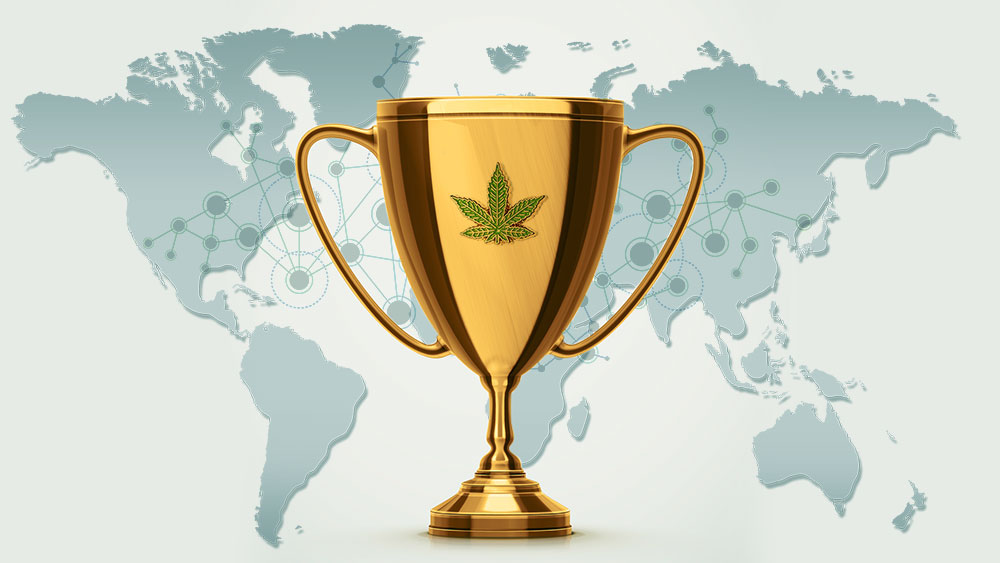 Cannabis was the world’s most popular drug in 2017, according to a new report from the United Nations.

The United Nations Office on Drugs and Crime (UNODC) released its World Drug Report Wednesday, which revealed that an estimated 3.8 percent of the world’s population aged 15-64 consumed cannabis at least once in 2017, equivalent to 188 million people.

Worldwide cannabis use is also on the rise, according to the report that provides a global overview of supply and demand of various drugs, as well as their impact on health.

It estimates that the overall number of annual cannabis users increased 30 percent in two decades, between 1998 and 2017. The World Drug Report does note that it could be due to an increase in world population, which rose around 10 percent between 2009 and 2017.

While the numbers show cannabis use is on the rise on average, it is mostly taking place in the Americas.

In Canada, 14.8 percent of the country’s population consumed cannabis at least once in that year, which is a 62 percent rise from the nine percent of users between 2004 and 2011.

The increase in Canada in recent years is “largely a result of a decrease in the perception of risk around cannabis use and of the national debate about legalizing non-medical use of cannabis,” the report says.

Cannabis use is more prevalent among young Canadians between 20 and 24 years old, at 33 percent annual, than those 25 years or older, at 13 percent annual.

However, cannabis use for those aged 19 or younger has decreased since 2013.

Canadian cannabis users also do it regularly. In 2017, nearly one quarter of past-year users, or 1 million people, were daily or near-daily users of cannabis, according to the World Drug Report.

37 percent of those who used cannabis in 2017 in Canada did so for medical purposes.

The report referenced Health Canada data that showed B.C. has the highest cannabis consumption rate out of all the provinces at 23.4 percent in 2017, while Nova Scotia ranked second with 18.8 percent.

While cannabis use is strong in the Americas, it is less prevalent in other parts of the world.

Cannabis use had once been higher in Oceania countries, notably Australia, than the U.S. during the 1990s, but its number of users has “decreased dramatically” in the last two decades, from 18 percent to 10 percent between 1998 and 2017.

In Western and Central Europe, six to seven percent of the population used cannabis in the last year.

Asia had the lowest rate of cannabis consumption 410 — only two percent of the population have taken the drug in the last year.