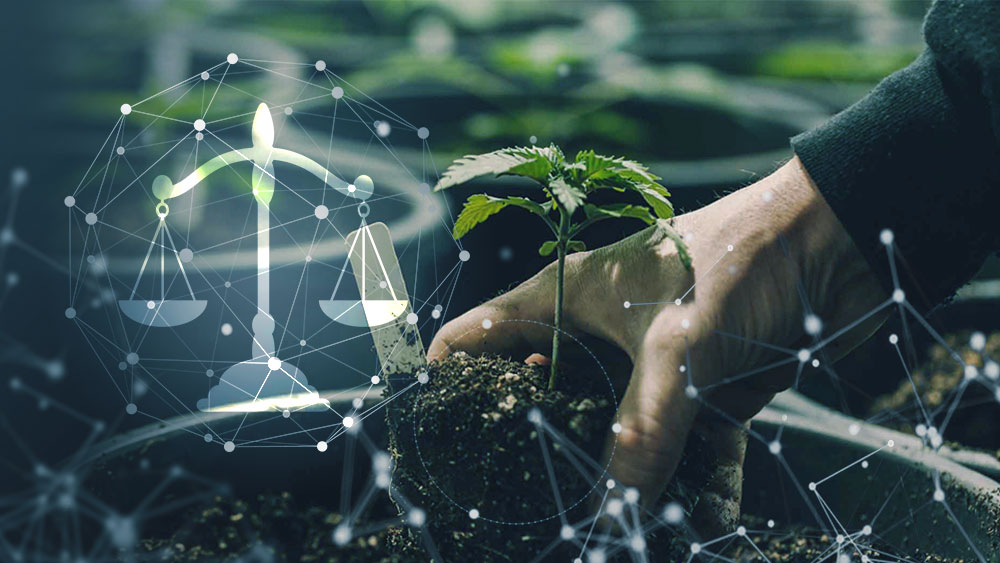 The first cannabis micro cultivation license has been issued in BC only a couple of weeks ago, and the process hasn’t sped up since then.

In the beginning, solving the black market crisis was one of the main points that the legalization of cannabis was supposed to do.

However, as we move away from Oct 17th, 2018, it would seem that this is becoming a less important goal to achieve as market analysts have started focusing on the money legalization has brought in.

Micro cultivation licenses were seen and implemented in Bill C-45 as one of the ways through which legal cannabis was supposed to push out illegal growers and dealers, but not many such licenses were issued so far.

Interest in small-time growing was at an all-time high late last year, but many people found out in the meantime that getting a license would require too much time, money and effort.

Micro cultivation licenses are federal licenses, just like the ones large scale licensed producers have to receive before starting production. A little while ago authorities in BC announced there might be changes to the way they are issued, but that hasn’t happened yet.

Joel is a resident of Ontario, and his company just got authorized to run a small greenhouse which is just 30 x 70 ft, or approximately 10 x 20 m, as well as a hut which he’ll be using for drying and curing the flowers his company will grow.

He mentioned that the process wasn’t easy at all, as there were miles of red tape he had to go over before receiving his license.

“People seem to forget, though, that it’s a federal licence — there needs to be some red tape. I understand that there’s a lot of good growers out there, and they’re having a hard time transitioning. But all I can say is, don’t give up. You just have to jump through those hoops,” said Joel Lacelle.

Lacelle also said that he did it all on his own, with some help from his friends. According to his words, this saved him a lot of money but cost him time.

However, he also says that time is what he definitely had, as the application process lasted for 9 months. He also warned future applicants of the costs, as he himself invested over $700,000 CAD into Hearst Organic Cannabis Products.

According to his estimates, Hearst Organic Cannabis will be able to put out around 600 kg of dried cannabis each year, on about 2,000 square feet of plants. 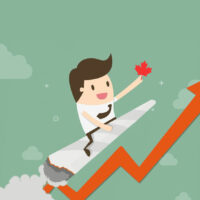