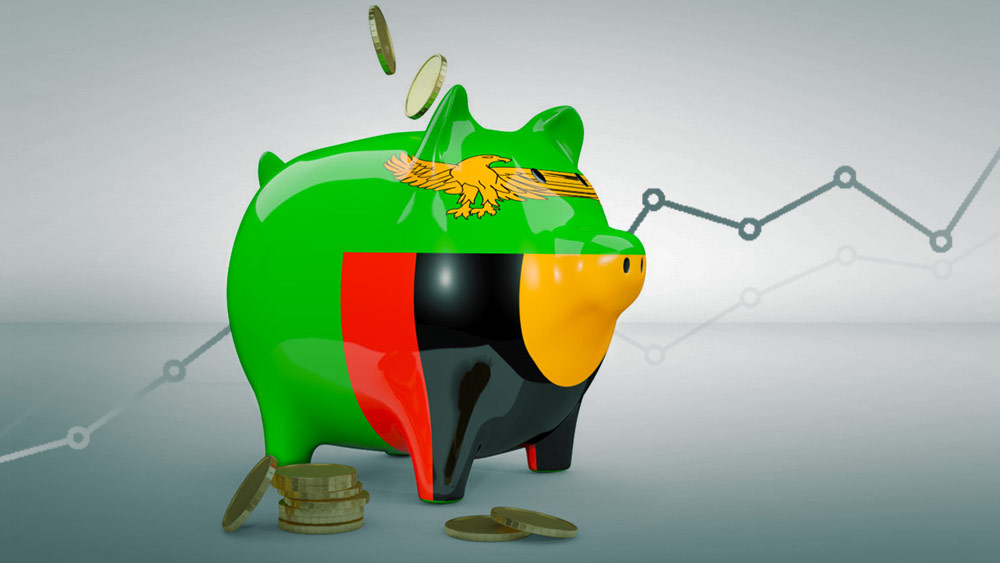 Amid economic hardship and soaring external debt, the government of Zambia became the latest country to legalize the production and exporting of marijuana.

This week, government spokeswoman Dora Siliya said that the approval for cannabis exports has been granted by the cabinet earlier this month, but the details of the arrangement still need to be hashed out.

A committee made up of ministers is set to create guidelines for the new industry, while the Ministry of Health has been tasked with approving licenses for cannabis cultivation, processing, and exporting.

Zambia is one of the fastest-growing economies in Africa but has been crippled by external debt estimated at 35% of its GDP. Copper production is the cornerstone of the country’s economy, covering about 85% of all exports.

According to the president of the opposition Green Party, Peter Sinkamba, marijuana exports could rake in up to $36 billion annually.

“Depending on how properly this is done, this could just change the face of Zambia’s economy. This could be a blessing or a curse, like diamonds and gold, depending on the policy direction,” he told Reuters.

Despite marijuana being illegal on most of the continent, the former British colony of Zambia won’t be alone in the profitable cannabis exporting business.

Lesotho became the first African country to legalize the cultivation of medical marijuana in 2017.

Cannabis is cultivated in nearly every part of Lesotho, which boasts excellent growing conditions.

Canopy Growth, one of the major Canadian players in the cannabis industry, entered the African market with its acquisition of Daddy Cann Lesotho PTY Ltd. last year, providing the marijuana giant with quality cannabis at low prices.

Zimbabwe was the second country to OK the production of weed for scientific and medicinal use the following year, the same year marijuana was decriminalized in South Africa.

Research compiled by Prohibition Partners for its African Cannabis Report suggested the legal cannabis industry in Africa could be worth $US 7.1 billion annually by 2023 if more countries join in on the lucrative opportunity.

Among other highlights from the report, the marijuana use rate in Africa was recorded at 13.2% with over 76 million black market users, which could result in a significant consumer base should legalization ensue in the coming years.