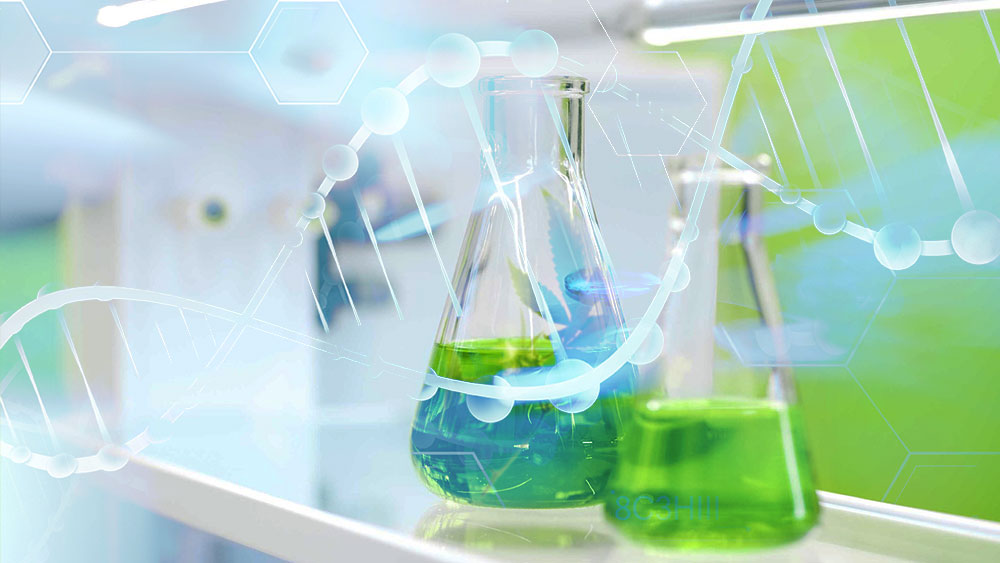 An Edmonton, Alta-based cannabis producer announced Tuesday it has secured a partnership with Harvard University to launch a new centre to research the drug.

Atlas Biotechnologies Inc. will be teaming up with Harvard Global Catalyst, a cross-institutional program at Harvard. Together they will open the International Phytomedicines and Medical Cannabis Institute at Harvard (Harvard IPI), based out of the Harvard Medical School in Boston.

Atlas said in a statement it will be one of the largest global efforts to research medical cannabis and phytomedicines, which are medicines derived from plants.

“We look forward to building a long-term relationship with Harvard Medical School, with the aim of improving lives by discovering new properties of cannabis for targeted medical applications,” Atlas CEO and President Sheldon Croome said in a statement.

The partnership will last three years and trials are expected to begin next year, according to CTV.

Atlas will supply the cannabis to Harvard from its production facility near Edmonton for the university’s research into cannabis’ effect on pain management and neurological conditions.

According to Harvard, the mission of IPI is to “leverage the best science, technology, and education from Harvard and partner institutions to convert potential high impact medicinal plants to evidence-based pharmaceutical grade products for global health and economic development.”

Harvard pointed out in its announcement of the partnership that while around 80 percent of the world’s population use plants for medicine, only 15 percent of the 300,000 plant species known have been researched for medical applications.

As cannabis is legalized in more states in the U.S. and other countries around the world, more research is necessary into the plant and its different components, such as cannabinoids.

This could be a sign that universities are beginning to get on board with cannabis research.

Earlier this month, Harvard alumni Charles R. Broderick donated $9 million to the university and the Massachusetts Institute of Technology (MIT) to research cannabinoids.

The partnership with Harvard is not the first time Atlas has teamed up with a university. In September, the company joined the University of Alberta to find efficiencies in cannabis waste management in a program called the Cannabis Waste Project.

Harvard may only be the beginning of Atlas’ work with universities in the U.S. The company says that there may be “potential distribution” for R&D purposes to other post-secondary institutions in the country.

Atlas has had a license to grow, sell and distribute cannabis products since December last year, but has chosen to target the medicinal market rather than recreational. 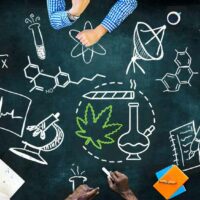 US Colleges are offering cannabis courses as industry takes off