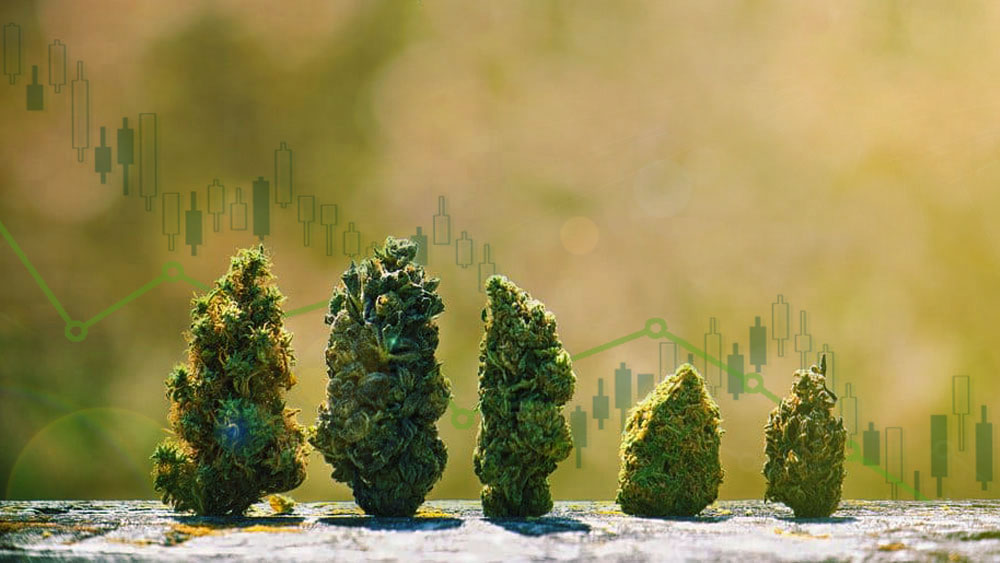 Find out how Alberta came out on top among all Canadian provinces for how well they established their cannabis retail system.

A while ago when Bill C-45, which legalized cannabis nationwide in Canada, was still being discussed in the Senate, many market experts speculated that either British Columbia or Ontario would have the best market.

Oh, how the mighty have fallen. British Colombia is still having difficulties battling illegal stores and black market growers, all the while having less than 20 legal stores.

Ontario has a whole set of problems of its own. Potential retailers have to hope they’ll win a license on a state-run lottery which had more than 17.000 applicants in the first raffle.

The first license lottery in Ontario brought us the first 25 retailers, which are distributed evenly among all parts of the province, however, most of the licenses went to retailers in the Toronto and Greater Toronto area.

Alberta is always a step ahead

There isn’t much to discuss when talking about which province implemented the best framework for the legalization of cannabis. If you ask any of the industry experts, nine out of ten times they’ll tell you it’s Alberta.

Alberta predicted the shortage of cannabis, as well as the increasing demand for traditional brick-and-mortar stores, and acted adequately every step of the way.

First, they allowed for private retailers from the get go, unlike Ontario which flip-flopped between private and state-run retail stores due to a provincial election.

This made it much easier for the province to later set up another system that would effectively solve the shortage – an advanced ordering system for cannabis retailers.

Lastly, Alberta didn’t set limits to the number of retailers that would be allowed to open stores, and more importantly, it didn’t bother with creating a complicated system for applying and awarding licenses.

The AGLC is easy to work with

A few days before the legalization, the provincial government and AGLC announced that 17 retail stores will be awarded interim licenses, meaning that these stores were able to order and have products shipped to their locations ahead of legalization.

Just two weeks later, Alberta announced it will roll out between 80 and 100 retail stores across the province by mid-November, just a month after legalization.

The province currently has 101 licensed stores, according to a report by 660 City News, and it is well on its way to legalizing a couple of dozen more.

According to Kato Tomiyama, COO of FOUR20 Premium Market, Alberta is by far the most retail-friendly market due to its low entry bar, and the willfulness of the AGLC to work with future retailers.

“Alberta’s definitely the best retail market in Canada. Its got the least amount of limitations and I think the government was far ahead of the other provinces as far as foresight in knowing how they were going to roll things out,” said Tomiyama.

The AGLC has announced that, as of now, they will be issuing five licenses per week, and they will be given out on a first come-first serve basis.

AGLC President and CEO Alain Maisonneuve said that the companies which were approved, but not awarded a license back in November, will have the advantage over those companies that recently applied. That way the AGLC could clean out the closet. 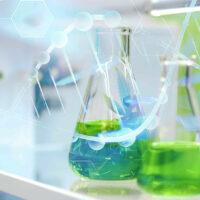