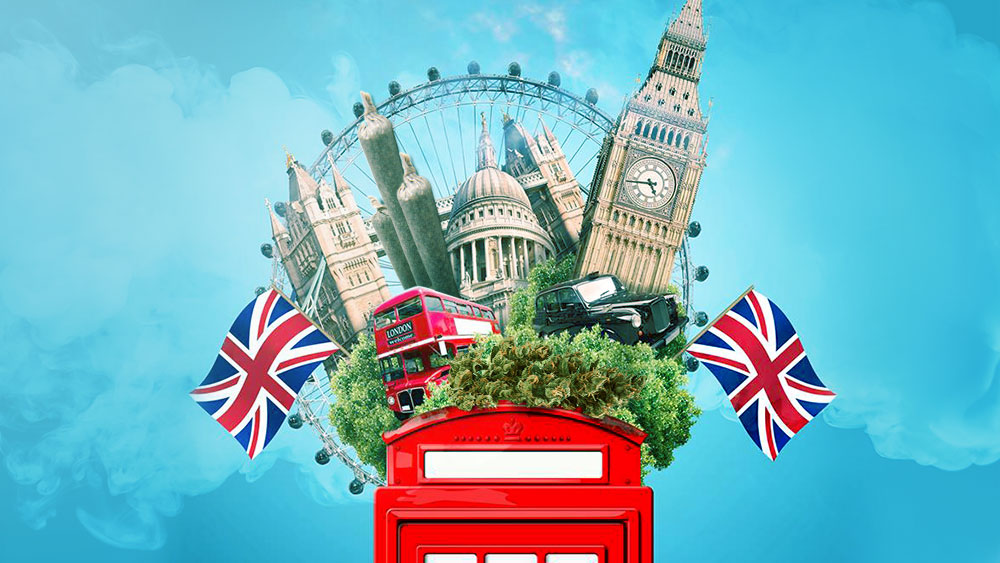 Nearly half of Britons support the legalization of cannabis, according to a new poll commissioned by the Conservative Drug Policy Reform Group (CDPRG).

The YouGov survey found that 48% of voters are now in favor of legalizing the recreational use of marijuana, up five points compared to the previous year. When it comes to medicinal pot, the figures are even higher with 77% of respondents saying they support legalization.

“​This survey shows the government and politicians are significantly behind the public’s thinking,” former Tory minister and the CDPRG’s chief executive Rob Wilson commented on the results.

“It illustrates the widening gulf between the stubborn, decades-old policies of blanket prohibition and the developing attitude of millions of voters willing to apply new approaches focused on improving harm reduction and healthcare outcomes,” he added.

On the other hand, only 25% of voters stated they are opposed to legalization.

Cannabis is classified as a Class B drug in the United Kingdom ​under the Misuse of Drugs Act of 1971​, making the unlicensed possession, use and distribution illegal with a maximum penalty of up to 14 years in prison and hefty fines.

During the government of former Prime Minister Tony Blair, it was reclassified as a Class C substance, only to be pushed back to Class B under Gordon Brown.

Last November, the UK legalized medicinal marijuana. However, only specialist physicians can prescribe cannabis-based treatment. Coupled with severe restrictions on imports, the number of people able to reap the benefits that this kind of treatment has to offer is extremely limited.

“What was the point of creating a medical cannabis system if patients can’t access it?” Cam Battley asked at an event in London.

“It’s time for the UK to take this system that is not working and make it work,” he underscored, arguing that Britain should be a “leader, not a laggard” when it comes to marijuana legislation.

But seeing as both the Conservative and Labour parties are against ​the legalization of recreational cannabis​, it could be a while until Britain implements such a law. 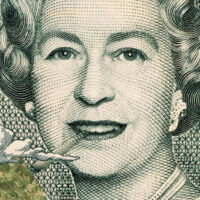 The cannabis system in the UK deserves a total rehaul

While legalization isn’t currently on the agenda, companies from across the Atlantic are increasing their presence on the British marijuana market.

As per the agreement, Taylor Mammon will manufacture, package and distribute Ignite branded CBD products in Britain, with the potential for expanding into other European markets, which could prove to be an extremely lucrative venture as ​a report by the Brightfield Group​ estimates that the European CBD market could surge over 400% by 2023.