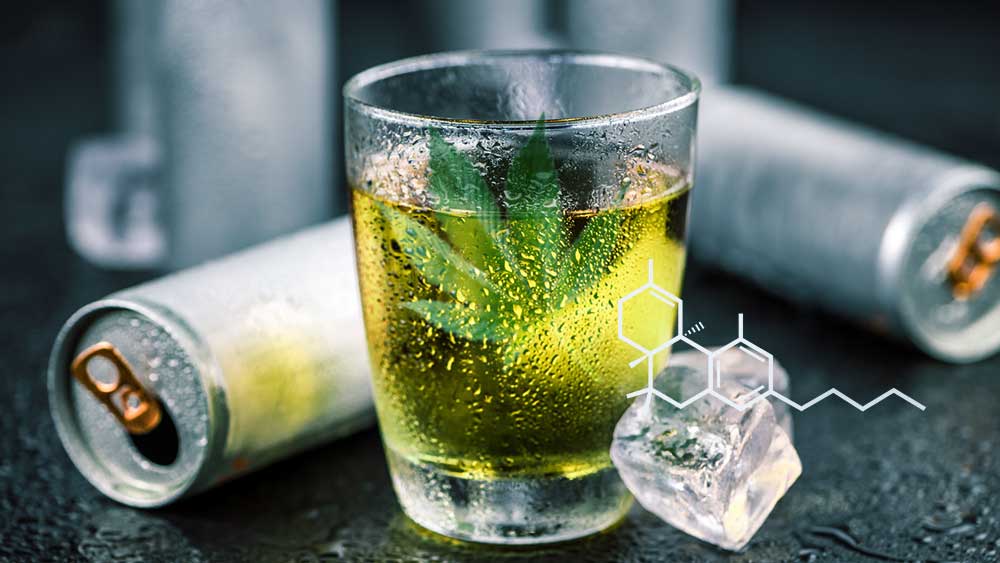 After Cannabis 2.0 went through a rocky start, companies looking to cash in on cannabis-infused drinks are facing another challenge.

Scientists working for Vertosa, an infusion technology company from California, are claiming aluminum cans can affect the THC content in the drinks pot companies are hoping to launch during this second wave of legalization in Canada.

It appears the liners inside of aluminum cans, which are placed to prevent corrosion and preserve a drink’s flavor, are impacting the potency of the cannabis-infused beverages.

According to the claims, the liners attract the active THC in the drinks when the cans are under pressure.

“Our theory is the cannabis material, the droplets, will stick to the liner and cling on it. When you open the can to take a drink, it will lose its potency,” Vertosa founder and chief science officer Harold Han told Yahoo Finance Canada.

Han’s team is working on finding a solution to this issue in the still-small American market for cannabis drinks.

“It’s up to us to find the solution. You will always see some percentage of loss. But as long as you can manage this loss and let it plateau, that is the goal,” he explained.

Last month, the same issue prompted Canadian cannabis giant Canopy Growth to postpone the launch of its line of marijuana-infused drinks, among other reported problems.

The company said it first came to the same realization last April, and having only been granted their license to produce cannabis drinks seven weeks prior to the scheduled launch, Canopy decided to delay.

“There is an interplay with the cans and the chemistry in the drink itself,” Klein also told Yahoo Finance Canada.

The Tinley Beverage Company which also produces hemp-infused drinks arrived at the same conclusion. Chief executive officer Jeff Maser told the same outlet in an interview that in their experience the liners suck out nearly all of the drink’s cannabis content.

“When I say there is less cannabis, there is no cannabis left. It’s literally 97% absorption into the can after a few months. Guys are saying they solved that problem. Nobody really has,” according to Maser.