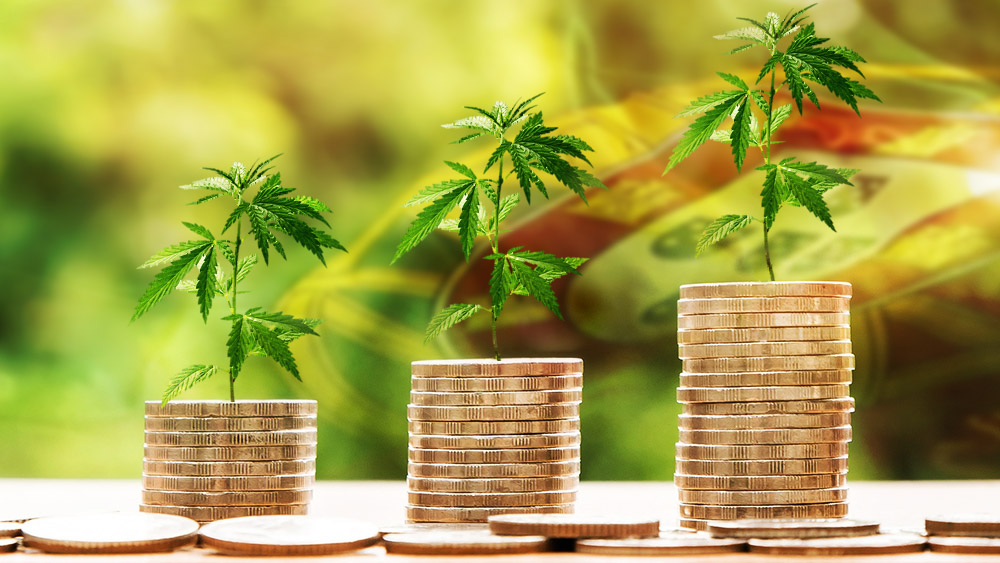 Pot stocks experienced another volatile week on the back of weaker-than-expected earnings and some hope in the US Congress regarding the future of CBD in food products.

The week started off with some positive news with House Agriculture Committee Chairman Collin Peterson filing a bill to bypass the Food and Drug Administration (FDA) and include CBD in the list of allowed dietary supplements.

The bipartisan bill would ”allow FDA to regulate CBD that comes from hemp as a dietary supplement, providing a pathway forward for hemp-derived products,” according to Peterson.

This effort on Capitol Hill to speed things up comes after the Wall Street Journal reported companies are halting the development of CBD-based products after the FDA warned back in November it can’t vouch for the safety of these products.

Among the companies that were considering hemp-derived additions to their products are Pepsi, Starbucks, and Kellogg, according to the report that cited food scientists and consultants familiar with the plans.

“It was all gas on one foot from the consumers’ interest. Now there’s a very strong foot on the brakes from the FDA,” Mike Luce, co-founder of consulting firm High Yield Insights, told the Journal.

Cannabis stock peaked on Wednesday following an announcement from Tilray that the company will be joined by former Revlon executive Jon Levin as its new Chief Operating Officer, and former Molson Coors executive Michael Kruteck will serve as Chief Financial Officer.

“With extensive expertise in their respective fields,” Tilray looks forward to the pair’s contributions as  “we pioneer the future of cannabis and hemp around the world,” said Chief Executive Officer Brendan Kennedy.

Tilray rallied over 20% on the news.

Offsetting strong gains in the sector this week was a continuation of cannabis companies posting earnings results below estimates.

Aphria reported weaker-than-expected revenue for its second quarter, but perhaps, more importantly, lowered its guidance due to the slow rollout of retailers in Ontario – a major issue that plagued pot stocks in 2019.

“For fiscal year 2020, the Company is updating its guidance to primarily reflect certain market dynamics including a slower than expected retail location rollout in Ontario with more than 40 store openings still pending,” chief financial officer Carl Merton said in a press release. 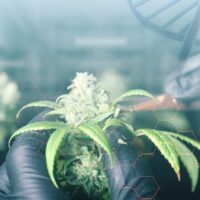