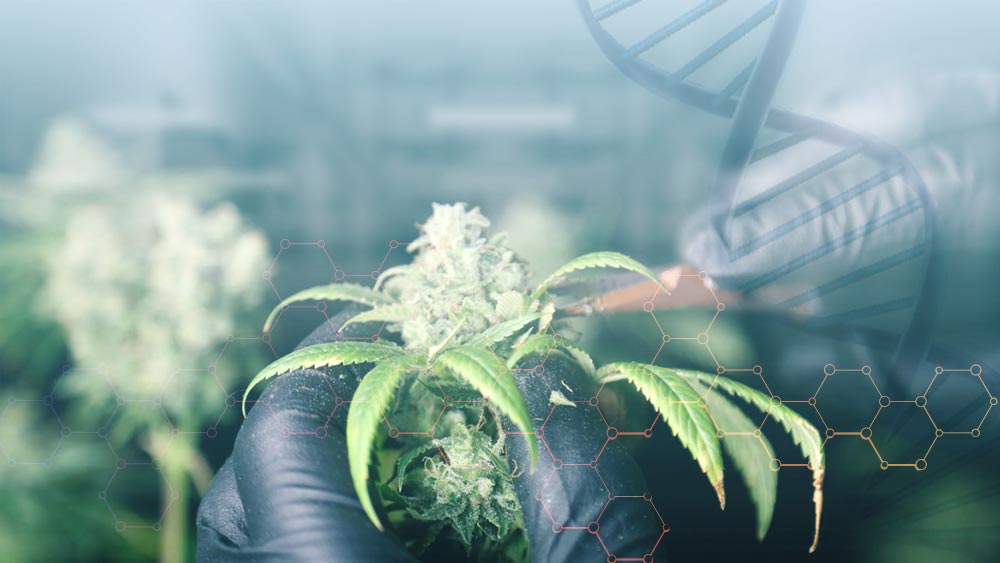 The first 2020 cannabis hearing on Capitol Hill saw lawmakers and officials discuss the failures of marijuana prohibition and ongoing efforts to foster research into the plant.

The “Cannabis policies for the new decade” hearing organized by a subcommittee on the House Committee on Energy and Commerce lasted well over three hours.

During the lengthy hearing, witnesses from the Drug Enforcement Administration (DEA), Food and Drug Administration (FDA) and the National Institute on Drug Abuse (NIDA) spoke about the many hurdles marijuana research faces.

“While state laws and public perception around cannabis and its derivatives have evolved over the years, much of the federal framework that regulates cannabis has stayed the same,” Energy and Commerce Committee Chairman Frank Pallone said in his opening statement.

This sentiment was echoed by Representative Joe Kennedy III, who declared that ”prohibition has clearly failed and America isn’t waiting for its government anymore.”

Kennedy also took the opportunity to voice his concern over the jailing of people for non-violent marijuana offenses and “desperate parents” who are forced to buy marijuana on the black market “to get their children the relief that they need.”

As the University of Mississippi remains the only supplier for research on cannabis, which reportedly produces marijuana that is more similar to hemp, the issue of approving additional licenses to growers was also in the spotlight.

DEA senior policy advisor Matthew Strait said that the agency has drafted regulation for the licensing of more growers that is currently being reviewed by the White House Office of Management and Budget.

“That regulation is in draft form. I can’t talk too much about it, but rest assured, we have submitted to OMB, it’s been drafted and tomorrow some of us will be getting on a call to talk through it,” he told lawmakers.

And until more research is enabled, catching up with the legality of marijuana in many states will be challenging.

The FDA’s deputy director for regulatory programs Douglas Throckmorton said that due to cannabis being classified as a Schedule I drug, his agency cannot do its job of protecting public health.

“We don’t know if the various claims are accurate. We don’t know well enough what is in those products that are being sold under a variety of state initiatives. We need more data in both of those places,” he said of CBD products after numerous warnings from the FDA to manufacturers last year about making unsubstantiated medical claims.

Although no voting took place during the hearing, Representative Kennedy announced that the panel will hold a second hearing, where the emphasis may be placed more on the two House bills that would federally legalize marijuana.