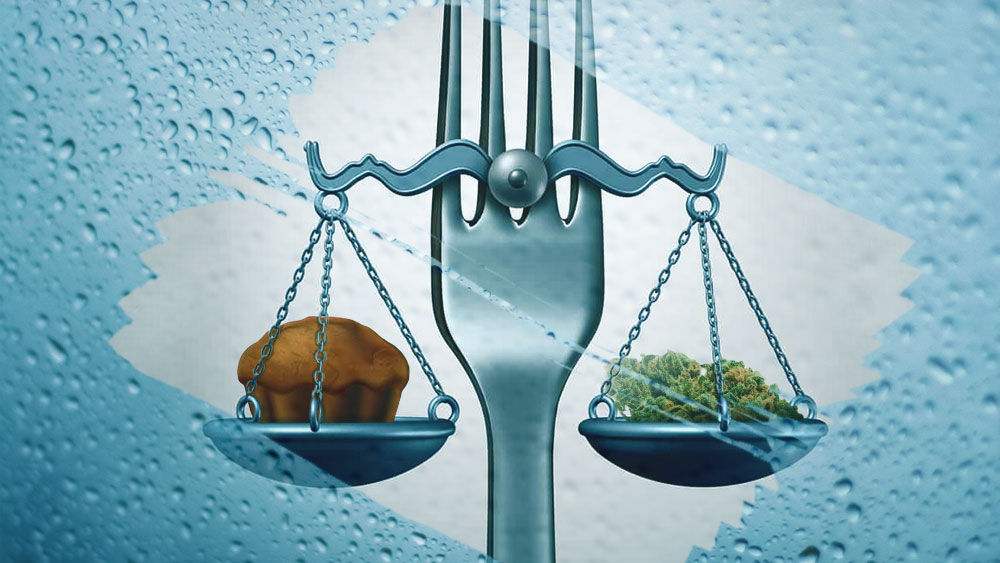 Canada is bound to legalize edibles and infused drinks by October, and the whole nation is eager to see it happen.

Politicians in Canada announced that they will bring legislation regarding edible cannabis products by October. Seeing how that’s a whole year after cannabis was legalized, they ought to get it right on the first try.

Taking a look at other places where edibles have been legalized can be a great insight, as it can help the legislators in Canada avoid the mistakes made by others.

Judging from Colorado’s “great weed experiment”, legalizing marijuana is definitely the way to go. This state has proved that cannabis legalization can have a great impact on people’s lives.

Schools have been built, roads have been renovated, and taxes collected went to proper channels, which in return boosted the state’s economy.

The federal government in Canada promised to do the same, and more importantly, educate the people on the dangers and benefits of using marijuana.

Dosing edibles is the key

On the other hand, legalization of cannabis in Colorado also meant a larger number of patients appearing in hospitals with clear “cannabis overdose” symptoms.

A study published by The Annals of Internal Medicine showed that, even though edibles made up only 0.32% of all cannabis sales, they also contributed to 10.7% of cannabis-related emergency room visits.

According to Dr. Andrew Monte, an associate professor of emergency medicine at the University of Colorado, said most of those patients didn’t ingest huge doses of THC.

Colorado is known for its edibles that usually have around 100 mg, sometimes even up to 500 mg of THC. However, according to Monte, most patients ingested smaller amounts than those.

“The symptoms are a little bit different as well. For edible products, there are far more acute psychiatric symptoms and more cardiovascular symptoms than with inhaled products,” Dr. Monte said.

Given that Deloitte has estimated Canada’s market for edibles and topicals to be worth about $2.7 billion annually, it’s safe to say that the legislators will try to milk as much as they can from it. This will mean setting the bar very low in the beginning.

The framework for edibles isn’t known yet, but it is expected that it will limit the amount of THC in products, enact packaging regulations, and enforce rules surrounding labeling.

Companies that plan on having edible products on the shelves of cannabis stores across Canada will have to wait 60 days for the approval of their new products, meaning that it’s likely we won’t see any edibles in stores before January 2020.