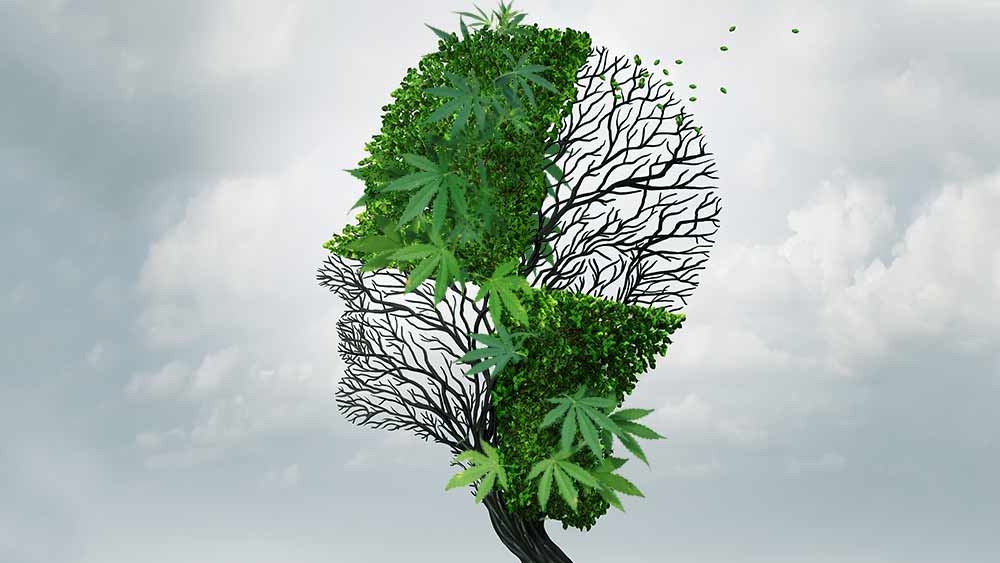 Perth, Australia is the location of a big clinical study that aims to prove whether cannabis can treat Alzheimer’s and other forms of dementia.

Research on the potential of cannabis to treat a variety of conditions, including dementia, is lacking, prompting scientists at the University of Notre Dame’s Institute for Health Research in Perth, Australia, to take the lead and look into whether marijuana can help people suffering from this disease.

The clinical trial is set to take place over a period of 14 months and will include 50 patients aged 65 and above. The cannabis, currently being grown in a laboratory in Slovenia, will be administered to participants in the form of a mouth spray.

“Planning for the study has been incredibly extensive and involved other key stakeholders including medical experts, aged care practitioners and our ethics committee to ensure the well-being of participants throughout the study,” Professor Jim Codde, director of the Institute for Health Research, said.

Meanwhile, lead researcher Dr. Amanda Tilmer stated the goal of the study is to try to alleviate symptoms of dementia, which affects around 50 million people worldwide.

“The benefits that we hope to see are around behavioral symptoms such as agitation and aggression. We also have some evidence that shows that it can help improve sleep cycles as well as potentially increase appetite,” she told Australian Ageing Agenda earlier this year.

Researchers will adjust the dosage of marijuana as the trial progresses, increasing the number of sprays per participant “to their most tolerable dose,” Dr. Tilmer added.

Medical marijuana is already being used to relieve behavioral symptoms of dementia, although no evidence directly points to cannabis preventing or slowing diseases that cause the condition characterized by a decline in memory.

Several studies have indicated that tetrahydrocannabinol or THC appears to remove toxic clumps of amyloid-beta protein in the brain, believed to lead to Alzheimer’s disease.

A few years ago, scientists at the Salk Institute for Biological Studies in California conducted a study which revealed that THC may play a role in the removal of these toxic clumps associated with Alzheimer’s.

Thirteen states in the US currently allow Alzheimer’s-induced agitation, as well as several other symptoms of the illness, to be treated with medical cannabis.