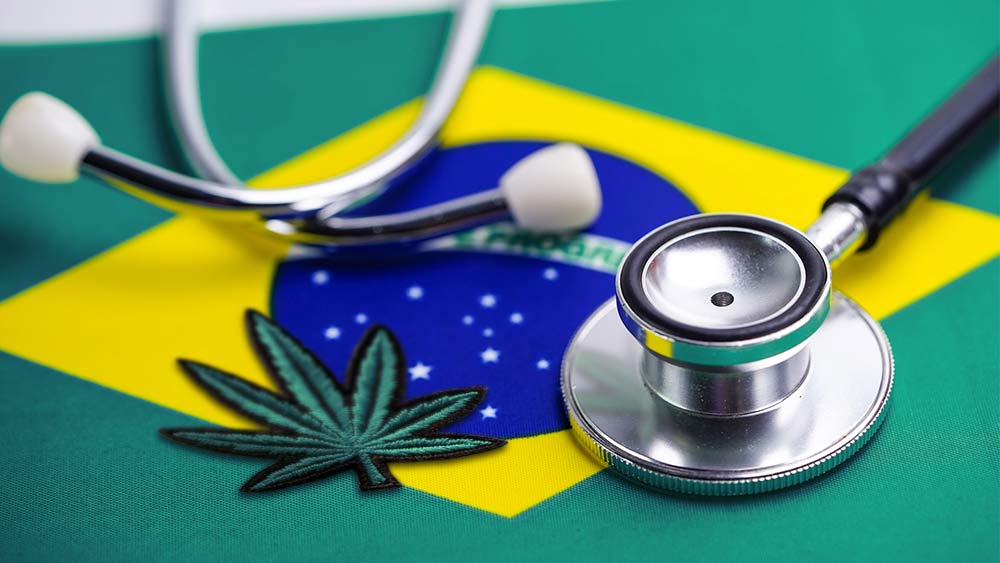 The decision is a small step forward in the country whose right-wing President Jair Bolsonaro is compared to US President Donald Trump.

Although Bolsonaro supports medical marijuana, he previously warned that legalizing pot would benefit criminals and has even gone as far as to suggest drug use is associated with homosexuality.

However, in a separate vote, it was decided that the largest country in South America will not produce its own medical cannabis.

Elsewhere on the continent, believed to have the potential for becoming a major player in the marijuana business, several countries have already legalized (medical) cannabis. 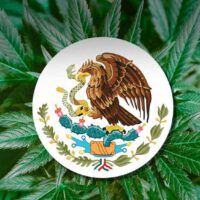 Anvisa’s Chief Executive William Dib has previously stated that 13 million Brazilians could benefit from expanding the country’s medical marijuana program and that, during the public comment period, the proposal received overwhelming support.

Currently, the only cannabis-based medicine available in Brazil is Sativex, a mouth spray manufactured by British company GW Pharmaceuticals to treat muscle spasms caused by MS.

Anvisa has also previously granted patients authorizations for the importation of cannabis-based medicines on a case-by-case basis.

In fact, Colombia is already gaining a foothold in the industry, increasing its exports of medical marijuana as the country enjoys excellent conditions for its cultivation.

Coupled with affordable land and lower wages, Colombia could rake in $6 billion from marijuana exports, according to the government in Bogota. Chile, Argentina, and Peru also allow medical marijuana.

Over in Central America, Mexico is poised to become the third country in the world to legalize recreational weed (after Uruguay and Canada).