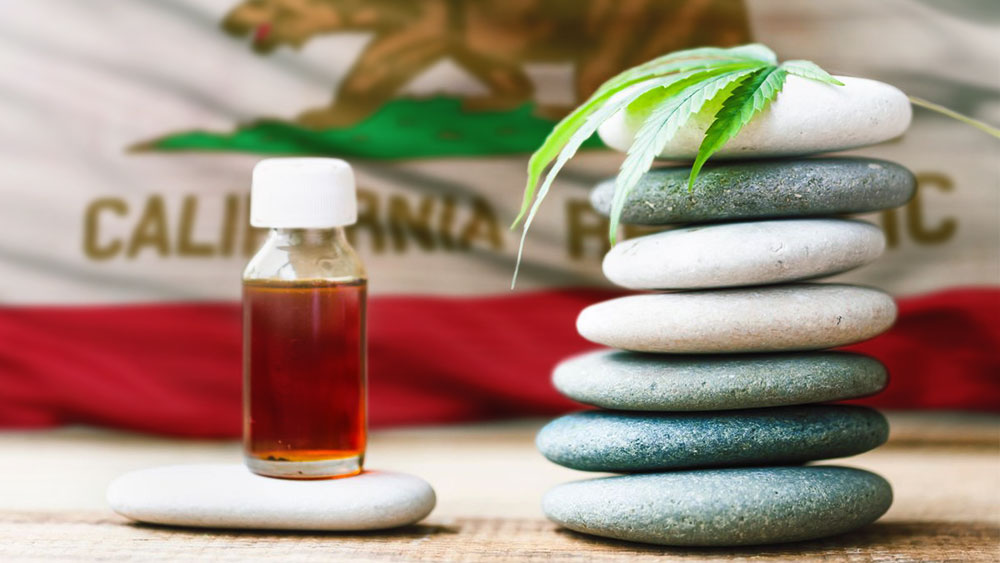 In January this year, California introduced Assembly Bill 228 under which food, beverage, and cosmetic products with hemp extracts or derivatives are no longer considered adulterated by these ingredients, and will not be subject to sales restrictions or prohibitions based on the presence of hemp.

According to the 2018 Farm Bill, hemp and hemp-derived products that contain less than 0.3 TCH are no longer considered controlled substances, and hemp is now a legal plant at the federal level. This was an important step in the cannabis legalization process that’s been shaking the country for the past two decades. However, though the plant is officially legal and is off DEA’s radar, the sales of CBD products are still regulated by the FDA, and still considered illegal.

Urged by the growing number of U.S. states that are legalizing or decriminalizing marijuana for medical or recreational purposes, the FDA will hold a public hearing for stakeholders on May 31, to gather their thoughts, experiences, and expectations on the subject of CBD products and their safety.

However, the FDA’s current stand regarding the sales of CBD and CBD products is still unwavering, despite pressures from legalization proponents. The FDA claims that:

“The study of cannabis and cannabis-derived compounds in clinical trial settings is needed to assess the safety and effectiveness of these substances for the treatment of any disease or condition.”

Though the FDA (and federal laws) clearly prohibit the sales of CBD and CBD products, the agency cannot enforce this without the support from state officials. Even the FDA is aware of the reality of the booming CBD market “off the grid”, and the fact that they will need to reconcile their regulations with the public’s growing interest in cannabis’ therapeutic potential.

Despite federal prohibition, many companies are already using CBD in their products. In their estimations about the size and value of the future CBD-infused beverages market, some market analysts are offering promising predictions. According to CannabisNewsWire, it could have a value of $260 million dollars by 2022.

Food and beverage companies on the front lines

Phivida, a large Canadian holistic food and beverages company that uses hemp extracts for many of their products, is one of many companies that are eagerly awaiting the final stages of signing the Bill 228 into law. This should “open up the market to the sale of CBD-infused products in the state,” says Phivida’s President and CEO, Jim Baily.

“This is an important development,” Jim Baily states. “California has a population of almost 40 million and […] could be considered the fifth-largest economy in the world. As well, California is considered a leader in health and wellness trends… There [is] a high awareness and understanding of CBD and its benefits in California, making it the ideal platform to launch our product in the USA.”

If all goes well (and it will, judging by the unanimous acceptance of the Bill so far), California will be the first state to legalize the sale of CBD products. This will provide its people with “a safe and effective plant-based functional ingredient to live a better life,” Phivida’s management believes.

It's ironic that FDA allowed sales of opioids that killed hundreds of thousands of people over the last ten years and balks at approving sales of CBD which at worst, is a placebo.