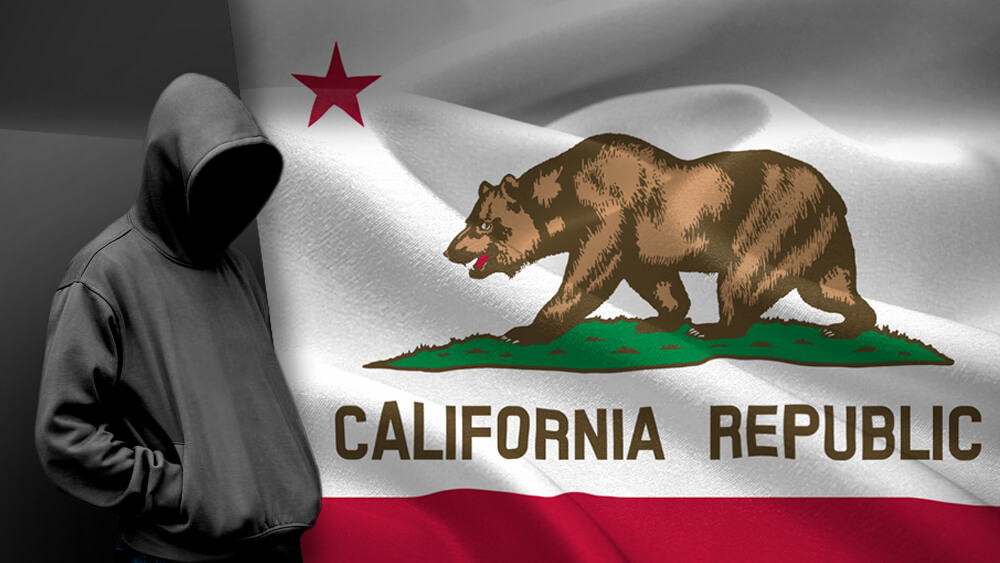 Almost three years after California voted to legalize recreational marijuana, the state’s black market for cannabis is at least three times the size of the legal weed industry, a new audit this week revealed.

Although legal cannabis sales are expected to rake in a record $3.1 billion this year in California, the black market continues to flourish, supported mostly by high taxes on the legal cannabis industry.

Conducted by the United Cannabis Business Association, the audit found about 2,835 unlicensed dispensaries and delivery services operating in the most populous state in the US. Meanwhile, there are only 873 licensed cannabis sellers in California.

UCBA member Lawrence Mansour said he calculated the estimate of illegal weed businesses through data on online cannabis community Weedmaps. He found 3,757 listings of which unlicensed ones were well above the number of licensed cannabis sellers.

The UCBA presented its findings in a letter to Governor Gavin Newsom, calling out Weedmaps for allowing unlicensed dispensaries to advertise on the platform.

“Every day that Weedmaps continues to advertise for unlicensed retailers they are putting consumers at risk and suppressing the growth and very existence of the legal market. The unlicensed operators on Weedmaps do not pay taxes or the cost of compliance with local and state regulations, do not follow required worker or consumer protections and do not allow labor unions to organize workers, in turn allowing them to charge a fraction of the cost,” the UCBA said.

Last month, Weedmaps announced that it would ban illegal pot businesses from advertising on its website.

The Bureau of Cannabis Control, which regulates commercial cannabis licenses in California, said it has been working hard on stifling the illegal weed market.

“The bureau would love to be able to license more cannabis retail locations in California. Unfortunately, there are a number of factors that prevent us from doing that. It’s not all under our control. As far as illegal activity is concerned, the bureau will continue its enforcement efforts and continue looking out for the public’s health and well-being,” Alex Traverso, a spokesman for the agency, told the Los Angeles Times.

One of the more notable legislative efforts to tackle the issue failed to clear a key committee in May, leaving licensed dispensaries to fend for themselves for the time being.