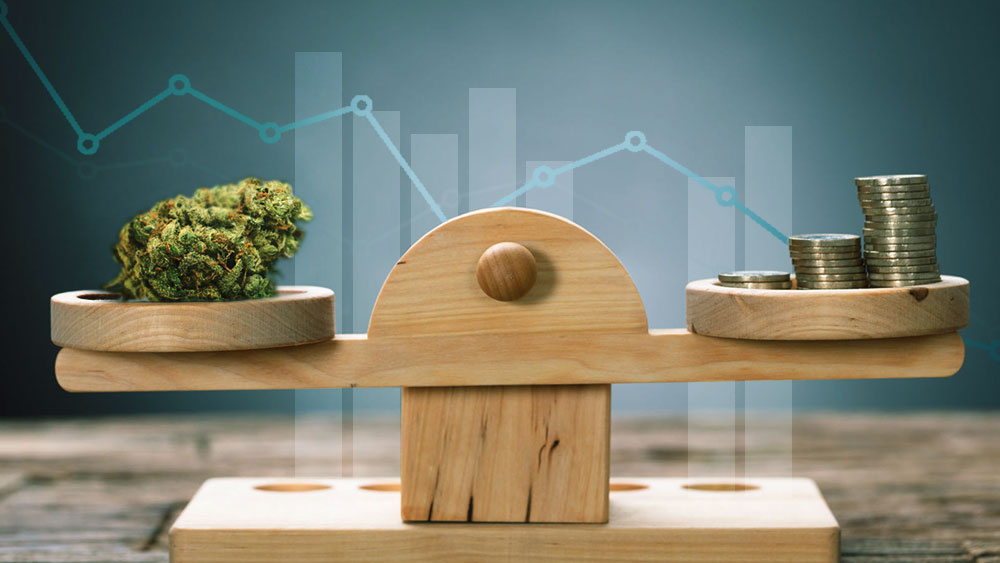 Canadian cannabis sales fell 2.4 per cent between August and September, according to Statistics Canada, as summer holidays ended and the weather cooled down.

September’s legal cannabis sales across Canada fell around $3 million, from $126 million to $123 million between August and September, the federal agency reported Friday. August’s sales were an all-time high for Canada’s young industry.

New Brunswick’s sales took the biggest hit — they dropped 40 per cent, from $5.4 million in August to $3.3 million in September, according to StatCan’s data. The province is currently looking to sell its retail cannabis business to the private sector due to losses.

Meanwhile, Ontario’s sales dropped six per cent from August, down to $31.8 million in September compared to $33.8 million the month before.

Quebec’s sales defied the country-wide trend though and increased by 4.7 per cent. However, they may soon take a hit as the province raises the legal age of consumption up to 21 years old in the new year and keeps edibles illegal compared to the rest of the country, where they will hit store shelves by mid-December and are expected to be a sales driver for the industry.

Since the cannabis industry is still fairly new, trends are still being determined of when sales typically are high and when they take a slump, but some trends are beginning to emerge that are in line with the alcohol industry.

Cannabis data analytics company Headset recently released a report based on data from five states (California, Colorado, Nevada, Oregon and Washington) that showed that cannabis sales there change based on the seasons.

Summer sales are strong as people go on vacation, take a break from school or participate in outdoor activities, while October sales are typically slower, according to the report.

Market analyst and The BCMI Report author Chris Damas said in his report on Canada’s cannabis sales that the slump may be due to the end of the summer holiday, which he calls the “back to school” phenomenon.

“People were on summer holidays in August, and consumed more cannabis,” he said in the report.

Damas also notes that September has 30 days compared to 31 days in August, which could affect sales since many cannabis stores are open 7 days a week.

Another trend that is emerging is the connection between number of legal dispensaries and sales in Canadian provinces.

Brock University business professor Michael Armstrong told Global News that there was very little change in store count across the country in September (besides in Alberta), so it is “no big surprise” that there wasn’t much change in sales.

However, sales doubled in British Columbia between July and August after a large number of stores opened there at once.

Quebec has also been opening stores steadily and has seen sales increase by $1.8 million per month since May, according to Global News. 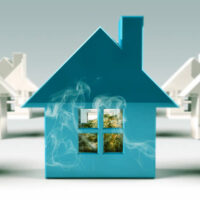