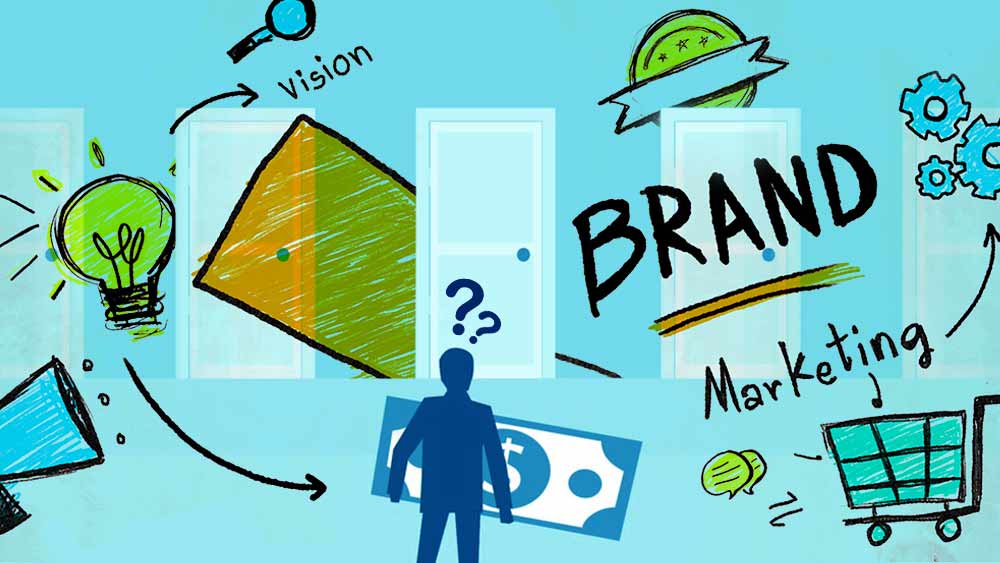 Canadian consumers are still unfamiliar with the myriad of cannabis brands on the market, according to a new survey.

Published by the Brightfield Group, the survey explored brand awareness within the industry nearly two years after marijuana became legal in the country. They asked 3,000 Canadians about dozens of cannabis brands in order to determine how well-known they are among consumers.

None of the popular brands managed to notch a recognition score of over 41% among Canadian consumers despite the millions companies spend on marketing.

At the top of the list was Canopy Growth’s Tweed brand, followed by Aurora Cannabis’ Drift at 34% recognition. Tokyo Smoke, also owned by Canopy Growth, was reported at 23%, while 17 other brands had less than 20% name awareness.

“When product options increase and brand awareness remains low, consumers get confused,” the report warns, adding that such an environment leads to “decision fatigue.”

Due to this lack of brand awareness, consumers are making their decisions based on price rather than brand name, packaging or word-of-mouth marketing, the report said.

In a review of companies’ ability to convert awareness into purchases, Organigram ranked number one with its Edison cannabis brand. Aphria was a close second with its Solei and Good Supply brands.

In fact, Good Supply appears to resonate the most with what is described in the report as “typical stoners” (heavy consumers) and “stressed-out millennials” due to its budget-friendly prices and “colorful brand imagery.”

“The cannabis market is still pretty nascent. Brands haven’t moved up the ladder from functional marketing to building a connection with consumers,” Bethany Gomez, managing director of the Brightfield Group, told BNN Bloomberg in an interview.

One peculiar aspect of cannabis branding that hinders marijuana companies’ efforts to successfully market their products are the government’s restrictions on promoting pot. Canada’s Cannabis Act includes numerous regulations relating to the advertising of marijuana, most of which aim to lessen the appeal of pot products to minors.

Recently, senior creative executives who have worked with brands like BMW, Adidas, Whole Foods, and Burberry launched their own creative agency focused on branding within the cannabis industry. 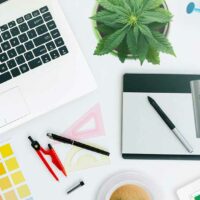 How Designers Are Giving Cannabis a Sleek New Look