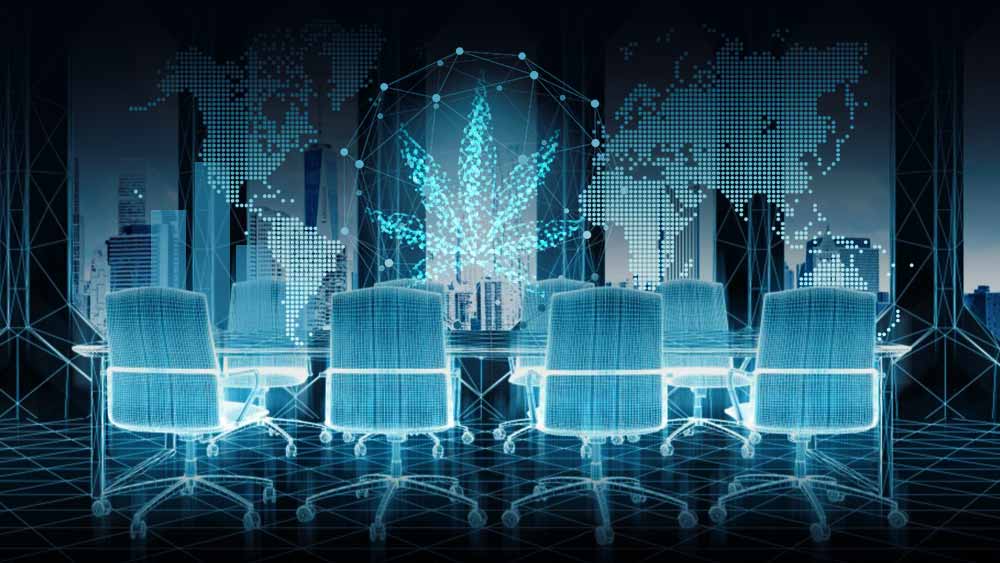 New Frontier Data, the leading data provider in the cannabis industry, is hosting its first ever virtual cannabis town hall this April to discuss the impact of the coronavirus pandemic on the marijuana business.

“With so much change happening so quickly, we felt an obligation to bring forth the scientific and economic facts to help industry stakeholders through this unprecedented crisis,” New Frontier Data Founder & CEO Giadha Aguirre de Carcer shared.

She went on to state that the global cannabis industry is expected to be stable during the coronavirus-induced economic downturn.

“We will provide real-time visibility into the emergence of new regional norms for the global cannabis industry, which is forecast to stand strong amidst the current socio-economic global crisis,” according to Aguirre de Carcer.

New Frontier Data highlighted several topics that will be discussed among cannabis industry leaders during the event, including Global Cannabis Industry Socioeconomic Status in 2020, Impact of Coronavirus on Cannabis Markets by Region, and Risks & Opportunities by Region.

New West Summit will update colleagues about the situation in North America, while RASB Media will share the circumstances in Europe.

The COVID-19 public health crisis ignited fears of an impending recession in recent days with some economists already officially declaring the American economy fell into one.

“We are officially declaring that the economy has fallen into a recession,” Bank of America told investors earlier today in a note seen by CNBC.

According to BofA economist Michell Meyer, the bank expects the US GDP to drop by 12% in the second quarter, while unemployment is seen nearly doubling.

Amid the panic, central banks moved to ease monetary policy while governments pledged multi-billion dollar aid packages to help support their economies in the coming days. In the U.S., two aid packages have already passed Congress, while a third, worth $850 billion, is expected to secure approval soon.

However, cannabis businesses, which were already struggling with profitability issues before the crisis, will not be eligible for this assistance as marijuana remains illegal at the federal level. The US legal cannabis industry employs up to a quarter of a million people, the annual Leafly jobs report revealed in February.