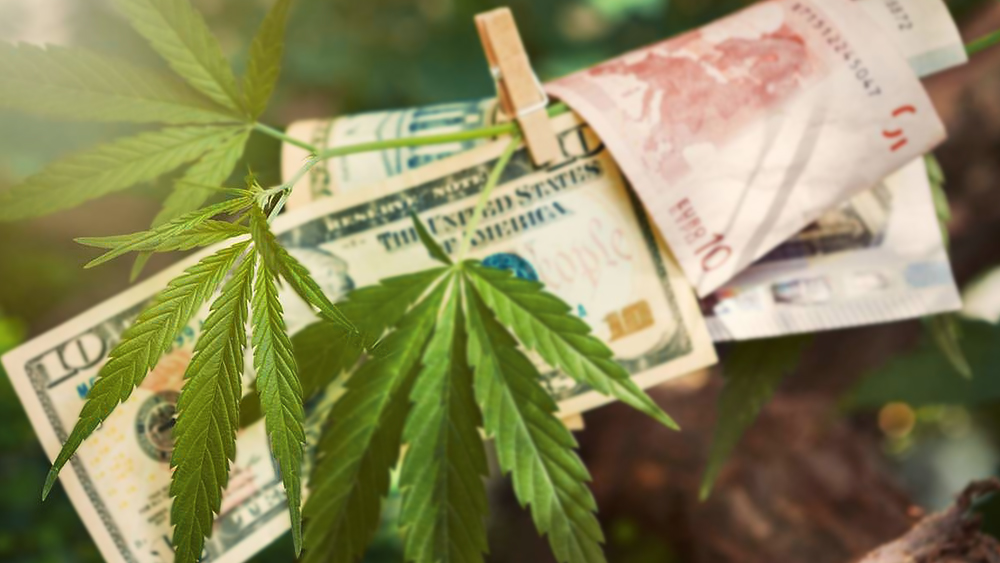 In a show of the growing acceptance of the pot industry, the World Economic Forum in Davos will host the Cannabis House for the second year in a row this week.

Top cannabis industry executives will flock to the small Swiss town for a two-day conference at the Cannabis House hosted by CannTech.

Discussions will aim to highlight “the economic role of cannabis in the future of healthcare, international trade, investment, and environmental and resource security, with the goal of creating a fair and viable cannabis-related industry globally.”

Saul Kaye, the founder of CannaTEch and iCAN: Israel-Cannabis kicked off the event at the Cannabis House, where over a dozen speakers will take the stage to address the main Davos 2020 topics.

“Cannabis is on the verge of seriously impacting health care and the ways people partake in leisure activities. On the global level, the threat of climate change has opened people’s eyes to hemp as a sustainable plant with innumerable uses for construction, industry, and medicine,” according to Kaye.

These developments, he added, are “creating new international ecosystems” that will impact everyone from farmworkers to large corporations across the globe.

“Davos could not be a better place to examine the place of Cannabis in the world at the beginning of this new decade,” Kaye concluded.

Richard Carleton, chief executive officer of the Canadian Securities Exchange, another sponsor of the Cannabis House at the WEF, told Bloomberg that last year many European institutional investors stopped by the marijuana-dedicated section of Davos.

“They hadn’t invested yet but were there to learn,” Carleton said.

Being included at Davos is a great opportunity for the cannabis industry, but not all conventions have been as welcoming.

Earlier this month, cannabis companies were absent from the Consumer Electronics Show (CES) in Las Vegas, one of the largest trade shows in the US.

Despite being given an Innovations Award Nominee in October by CES organizer Consumer Technology Association (CTA), marijuana tech company Keep Labs decided not to exhibit at the annual convention after they were told they cannot use the word “cannabis.”

In a statement to Axios, the CTA said that due to marijuana’s legal status, the tech conference cannot be expected to jump on the weed bandwagon.

“Marijuana is illegal at the federal level – as well as in public parks and hotels in the state of Nevada. Because of this, CES does not cover cannabis,” the CTA said.

Still, Vegas is home to Marijuana Business Daily’s annual MJBizCon, the largest cannabis convention in the world, which had a record turnout this past year.

Thanks for sharing really informative blog: