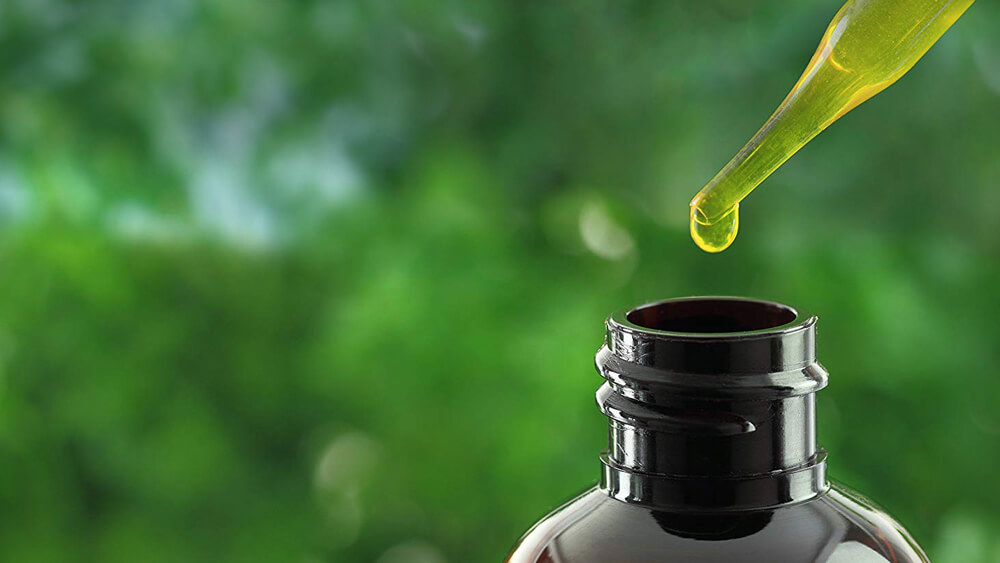 The agency reports that inventories of cannabis oil greatly outweigh the number of sales.

For the month of June, around 9,600 litres of cannabis oil was sold compared to a total inventory of just over 141,000 litres — that is 14.7 times more inventory than sales.

Sales of cannabis oil also decreased in June by 2.1 percent, but finished inventory actually increased 15 percent, from a little over 85,000 to more than 98,000 litres.

Meanwhile, dried cannabis sales increased 4.7 percent in June from a month earlier, from a little over 9,500 kilograms to nearly 10,000 kilograms, and finished stock was held at around five times the number of sales, at around 50,000 kilograms.

Cannabis oils are made up of extracted resin and a carrier oil and are often taken sublingually from an oil dropper.

It is albeit not the sexiest way to consume cannabis but has proved popular with the medicinal market.

Aleafia’s Chief Medical Officer Michael Verbora said that the majority of his patients, about 7 out of 10, use cannabis gel caps and oils.

Cannabis oil’s effects are the same as taking an edible, meaning the high won’t be felt for at least a couple of hours and may cause more of a body-high.

Edibles will be legal in Canada in October, and Verbora thinks they will be more marketable than the oils, even though the effect is the same.

“[Consumers] have the perception if you put cannabis in a cookie it will be different from a capsule, for some reason,” he said.

Nevertheless, retailers seem to have been hit by the lack of current demand for cannabis oils.

Overstocked and not selling

One retailer told the Financial Post about their struggle to sell Canopy Growth Corp.’s Tweed-branded oils and gel capsules.

“They are just not selling. We have been talking to Canopy for some time now about the issues with their oils and gel capsules,” Mark Goliger told the Post.

Goliger is the CEO of National Access Cannabis, which has 35 recreational cannabis stores in Alberta, Saskatchewan and Manitoba.

“[Canopy Growth] have known for months that most of the retailers are having problems selling them,” said Goliger.

A Toronto-area store owner also told the Post anonymously that Tweed’s gel capsules were one of the store’s “worst-selling” cannabis products, but the store also had ordered “too much” of it because they wanted to stock their shelves.

“Our margins are going to take a hit because I have boxes of Tweed product — oils and gelcaps — sitting in my back office,” the owner said.

The company said an “oversupply of certain oil and gel-cap formats in certain markets” caused it to make a revenue adjustment of $8 million in its latest quarterly results, according to the Post.