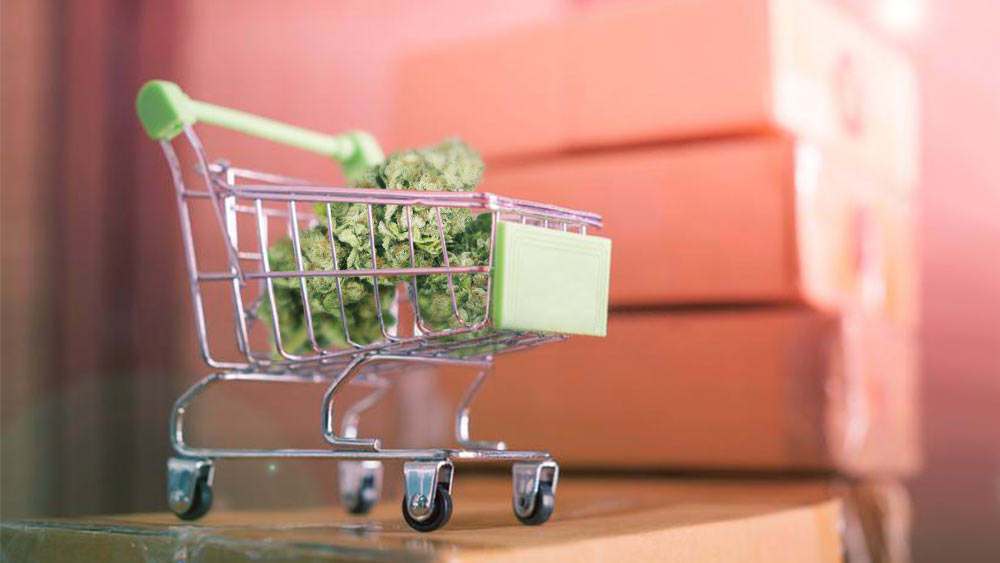 The surge in marijuana purchases ahead of the COVID-19 lockdown in Canada has helped Aurora Cannabis’s fiscal third-quarter earnings, but has since come to pass, according to the company’s interim CEO Michael Singer.

For the quarter ending March 31, Aurora revealed a 35% jump in net sales at CAD$75.5 million. The increase in revenue was supported by adult-use marijuana sales in Canada climbing 24%, according to the update, while the company sold 12,729 kilograms of cannabis during the same period – a 39% increase on the year.

Meanwhile, Aurora also said that it is well-positioned to turn a profit in the next fiscal year, starting July 2020.

The upbeat earnings report comes on the back of weed stockpiling that began in March as countries across the globe imposed strict measures in order to curb the spread of the coronavirus pandemic.

Just before orders from Ottawa to shelter at home during the pandemic kicked in, consumers rushed to stock up on weed fearing that the next opportunity to buy marijuana may be weeks or even months away.

“There was a kind of pantry-loading in late March, when there was a concern that maybe the supply chain would be closing down and whether cannabis as an industry would be deemed essential,” Aurora’s CEO Singer said.

However, as cannabis dispensaries were declared essential businesses in a number of provinces, Singer says the short-lived boom came to an end in April.

“The behaviors were very similar to before that pantry-loading process at the end of March,” according to the head of the Edmonton-based pot company.

Earlier this month, in a bid to save its prestigious listing on the New York Stock Exchange, Aurora enacted a 1-for-12 reverse stock split. The company’s shares had been trading under the $1 per share threshold for two months prior to the reverse split.

“We think ACB can become a solid cash flow generator simply from the Canadian operations and, with a strong market position in Canada, the company can create significant value from here based on this one market,” Analyst Glenn Mattson wrote.