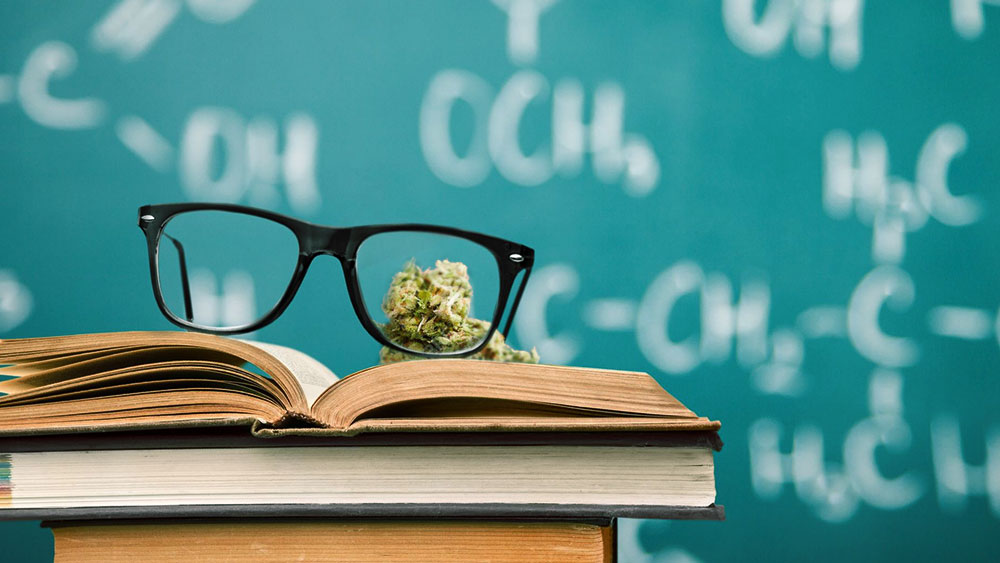 With a rapidly growing job market, university programs focused on the cannabis industry are popping up across Canada. Do university faculty or students hold any reservations?

“I was scared of what my parents are going to say,” said Defne Ismail, a recent biochemistry university graduate specializing in cannabis at the University of Quebec in Trois Rivieres (UQTR). “I grew up in a family that was really against cannabis… because it has a stigma,” she said.

However, once she explained the degree to her family, she said they were pleased she was going to get expertise that many others don’t have.

“We’re in an industry that’s looking for more and more people,” she said. “We need the government to let people know it’s a good career solution.”

Canada has seen a drastic increase in people employed in cannabis-related jobs, which increased 266 percent between 2017 and 2018, according to Statistics Canada. Deloitte estimates 150,000 jobs will be added to the Canadian cannabis industry over the next several years.

South of the border, a 2019 report from Leafly said the number of full-time workers dependent on the legal cannabis industry in the U.S. is nearly 300,000.

There is a lack of adequately trained talent in Canada to fill these roles, leading to a number of Canadian universities and colleges offering cannabis cultivation, business, and law, to fill this increasing demand.

Ismail said that the government’s focus on health and safety warnings may be putting a stigma on the work they’re doing. For example, the government’s “Don’t Drive High” campaign was recently launched to warn about the dangers of driving under the influence of marijuana.

She believes this may be due to both a stigma towards cannabis, as well as the program’s high level of difficulty and a lack of media exposure.

Dr. Anja Geitmann, Dean of the Faculty of Agricultural Environment Sciences at McGill University in Montreal, thinks the low application rate may be due to the type of students they are targeting.

“They are right out of school,” said Geitmann, saying that students applying for their bachelors may have a different attitude from graduate students.

Geitmann is helping to launch a graduate degree in cannabis production at McGill in January 2020. It’s only open to students with a bachelor’s degree in a related field, and she says they’ve received numerous requests for information about enrollment.

“We are working with students who are more independent,” she said, saying that graduate students will more likely want to acquire skills for a particular industry.

However, Geitmann said there’s still stigma amongst some university faculty towards the creation of a cannabis degree program. “Some people have had some negative experience in their private environment,” she said, saying that certain faculty members don’t hold a positive view on recreational cannabis use.

They also disagree with the idea of hosting a degree within the Faculty of Agriculture.

“It’s not a food, it’s not something that solves the food security problem,” she said, explaining the objections raised by some of her colleagues.

Regardless, the program is set to launch early next year, while the program at UQTR is still open for applicants for its 2019 fall cohort.