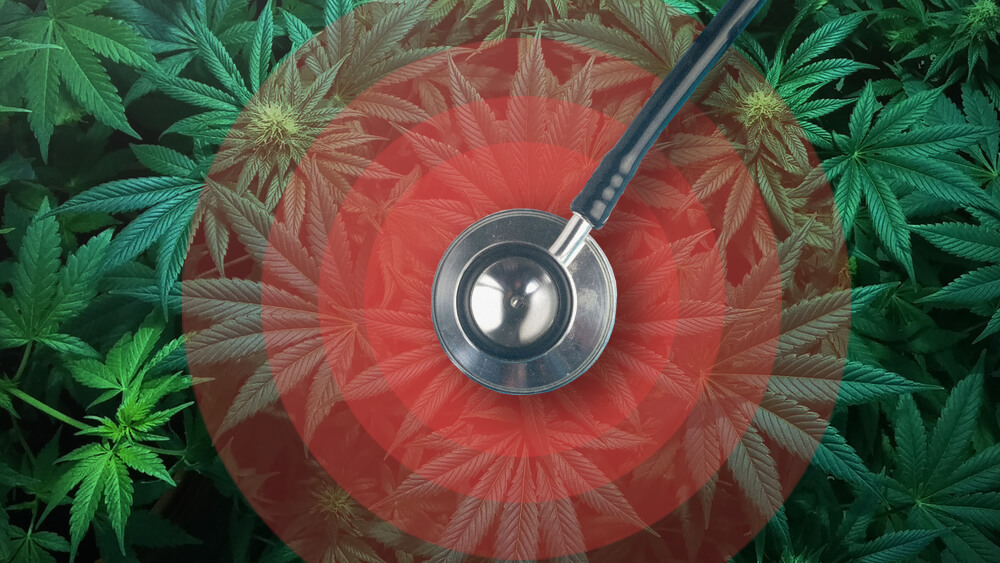 New research points to a possible link between cannabis use and higher levels of stress and anxiety, conditions people often treat precisely with marijuana, as well as inflammation.

“Higher levels of this protein were linked with stress and anxiety and also with higher levels of an inflammatory marker in the blood of cannabis users,” the researchers said.

Moreover, participants in the study, which is the first of its kind, that suffer from “cannabis use disorder,” or a higher dependency of marijuana which can lead to addiction, had even higher levels of this protein.

The study included 24 long-term cannabis users, whose results were compared to those of 27 non-cannabis users. Given the prevalence of marijuana use for mitigating symptoms of stress and anxiety, the team expected levels of the brain protein to go down in cannabis smokers.

However, the authors said that these findings don’t necessarily signal that smoking weed causes anxiety or stress as more research is needed.

“It’s important to consider that this study does not suggest a correlation or causation between cannabis use & stress/anxiety, but that there is an association via a specific protein ‘TSPO’,” they wrote on Twitter.

The team plans on further exploring the issue via a new study which will look at whether the protein levels go back to normal in people who stopped smoking cannabis.

“Cannabis is the most commonly used illicit drug in the world but we know very little about the impact it has on the brain, especially in young users whose brains are still developing until the age of 25. These findings are an important step forward, but more studies are needed to better understand the role of cannabinoids and neuroimmune signaling,” Dr. Romina Mizrahi, lead author and Senior Scientist at the CAMH Research Imaging Centre, said.

With the growing legalization of cannabis, research on its effects is expected to surge. In the United States, the Drug Enforcement Administration (DEA) recently announced plans to expand cannabis research in the country.

Skeptics, however, say that the announcement might be just for show as the agency failed to provide a deadline for sorting through applications. The DEA also said that new regulations for approving applications are necessary, but gave no indication as to what those regulations might entail either.