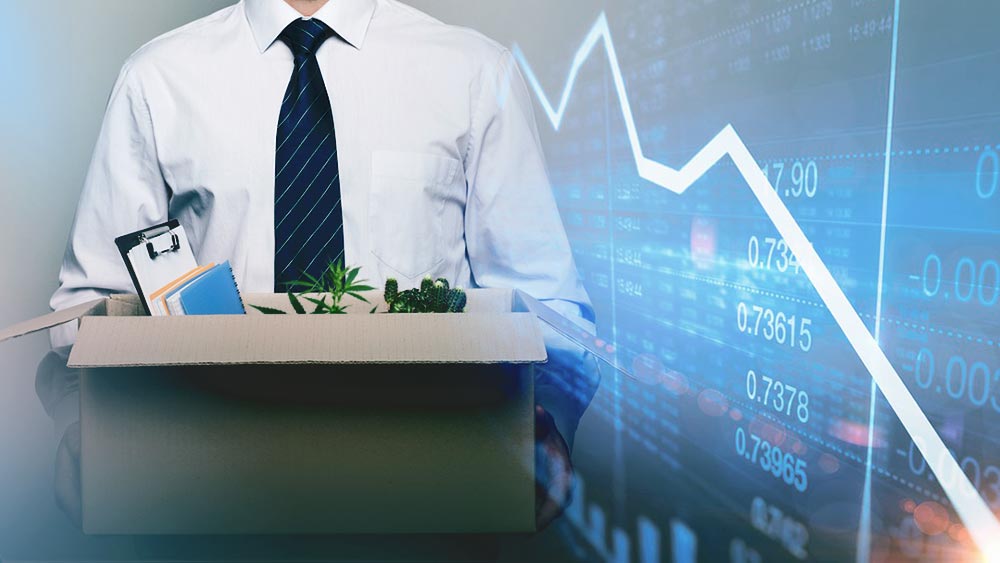 Among thousands of workers currently being furloughed in North America, Canopy Growth will also temporarily lay off some 200 employees, as provinces across Canada are entering shutdowns amid the virus outbreak.

“As you can appreciate, the situation is changing quickly and subject to different rules in different provinces,” he added.

Previously, Canopy closed 23 of its shops in Manitoba, Saskatchewan and Newfoundland, and Labrador as part of social distancing guidelines during the pandemic, while promising to continue delivering products to medical marijuana patients via their websites.

“This is a big decision but it was also an easy one to make – our retail teams are public-facing and have been serving an above-average volume of transactions in recent days,” Chief Executive David Klein said of the decision in a statement.

Just before the pandemic broke out in North America – Canopy announced it is laying off 500 employees as it closed down two of its greenhouses “to align supply and demand while improving production efficiencies over time.”

Explaining the decision, the company said that the market for recreational marijuana in Canada “has developed slower than anticipated, creating working capital and profitability challenges across the industry.”

Panic buying during efforts to contain the virus in the U.S. and Canada has led to a bump in sales for a lot of cannabis companies, but it remains unclear whether this increase will continue.

The spike in sales also resulted in a jump in share prices of players on the Canadian legal weed market. Still, the temporary boost wasn’t enough to keep CannTrust from being delisted from the New York and Toronto stock exchanges.

The embattled company did manage to obtain protection from creditors under the Companies’ Creditors Arrangement Act as it continues to struggle in the aftermath of having its licenses suspended last year.

“Despite the efforts by CannTrust’s management and board of directors to preserve the company’s cash liquidity while seeking to restore the company to operations and resolve the multiple litigations and other contingent claims facing the company, the company’s future remains uncertain,” CannTrust said in a statement.

Cannabis dispensaries have been declared essential businesses during coronavirus lockdowns in several U.S. states and Canadian provinces, but were dropped from Ontario’s list of stores that will remain open during its emergency alert.