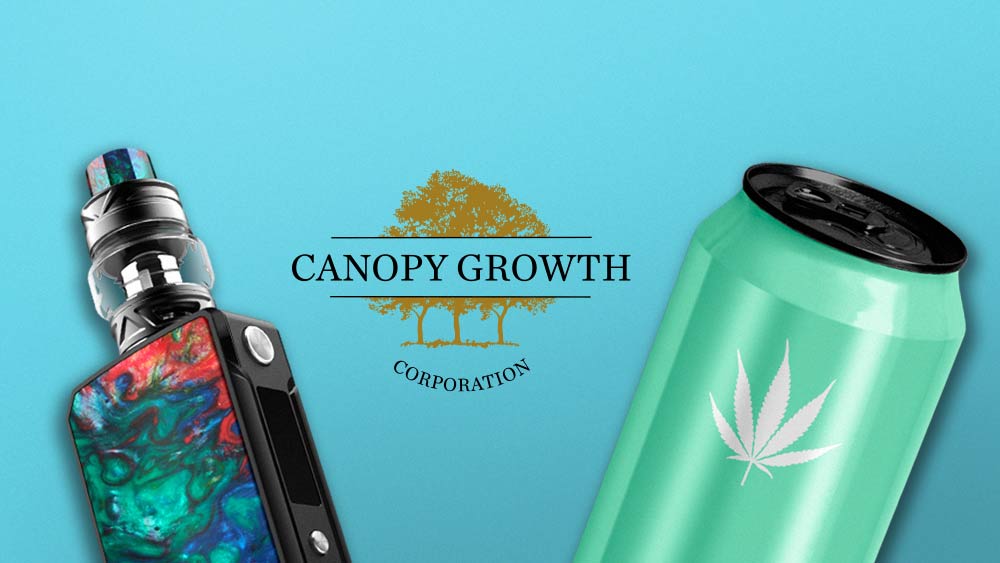 “Canada is expected to be about four times the size that it was in 2019. U.S. CBD, six times. In Germany, about 10 times. These are all by the time we get to 2023,” Canopy’s chief executive officer David Klein said at a virtual meeting this week.

During the meeting, the company updated investors on the impact of the coronavirus pandemic on its business.

Just last week, Klein said he expects 2022 to be the year when the U.S. will fully legalize marijuana at the federal level as an increasing number of states adopt legalization bills.

During Monday’s meeting, Canopy also hinted at additional layoffs despite having already fired roughly 800 employees since January in an effort to “align supply and demand while improving production efficiencies over time.”

“We continue to expect gross margin pressure in the coming quarters, given that 50 per cent of our production costs are fixed. While we work through COVID-19, we are experiencing some lost economies of scale as a result, so we expect our gross margins to be below 30 per cent during this period of pandemic,” Canopy’s chief financial officer Mike Lee shared with investors.

However, despite recent hiccups owing to the slow rollout of pot shops in Canada and the COVID-19 crisis, Klein said he was optimistic about the company’s future as it moves to expand into the U.S. CBD market. Klein estimated the legal cannabis market in the U.S. will reach a worth of $10 billion by 2023 as the FDA should develop regulations by that time.

“Our aspirations in the U.S. CBD market is based upon our expectation that by full-year 2023 the market would be a $10 billion market at retail. The FDA would have clarified CBD regulations, opening a pathway to broader distribution and product formats, and we’d be on the way to becoming a leading CBD supplier to large format retailers,” according to Klein.

Canopy has been acting as “a voice for our industry on Capitol Hill,” Klein noted, adding that the company has been sharing its research on CBD with the federal agency in order to speed up the process of establishing regulations.

Canopy plans on rolling out over 40 CBD products in the U.S. in the coming months, including edibles, vapes and beverages. Martha Stewart’s line in partnership with Canopy is scheduled for a release in the fall. “We intend to make a lot of noise in the U.S.,” Klein said.

Turning to beverages specifically, Canopy is betting big on cannabis-infused drinks in its attempt to win over more customers on the Canadian market. Klein shared a projection that pot beverages might comprise 5% of the Canadian beverage market soon.

Shares of Canopy jumped nearly 2% to $17.69 a share at the start of the session on the New York Stock Exchange.