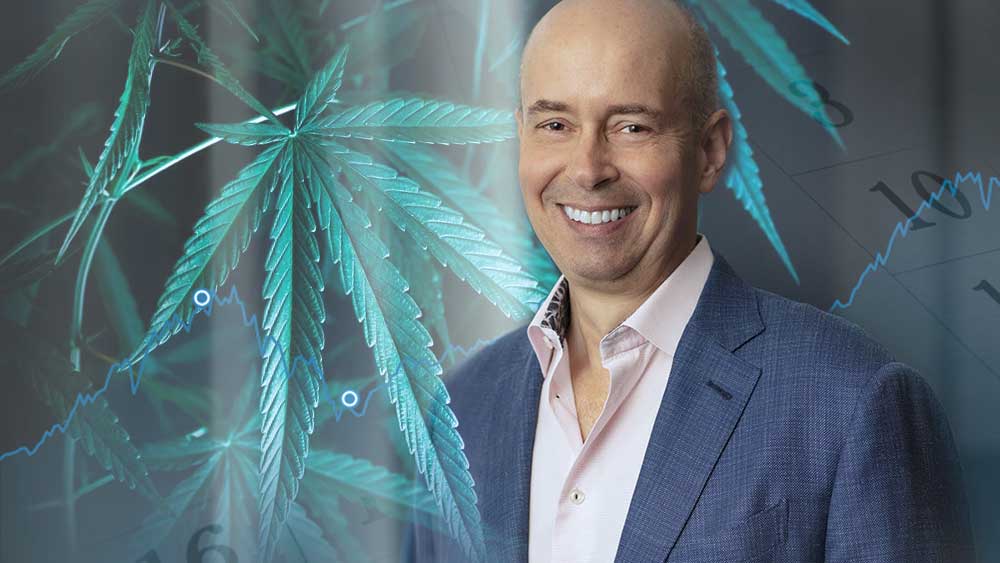 The chief executive officer of Canopy Growth said this week he expects the United States will legalize recreational marijuana at the federal level in 2022.

Speaking to CNBC’s Jim Cramer on his show Mad Money, David Klein said that the growing number of U.S. states legalizing weed will inevitably lead to broader support in Congress that will, in turn, eventually force lawmakers to remove cannabis from Schedule I of the Controlled Substances Act.

“My assumption is that 2022, for me, is the magic number. I think, as you watch more and more states move to legalization for medical or rec, you really bring in almost two more senators each time who are really going to feel compelled to not make criminals out of the people in their state who are doing what’s legal in their particular state,” Klein said.

Another indication that nationwide legalization is drawing closer is the fact that most states where weed is legal have declared dispensaries essential businesses during the coronavirus lockdowns.

The revenue opportunity is huge, Klein told Cramer. As local and state economies reel following the COVID-19 pandemic, there have been numerous suggestions to legalize weed as a means of replenishing devastated budgets.

“I’ve seen some really large numbers in terms of the amount of cash flow that would come into the government as a result of just a normal excise tax regime,” Klein confirmed the theory.

Finally, the head of Canopy, who replaced founder Bruce Linton in December of last year, said he feels prohibition makes no sense.

“You know, not to mention that it doesn’t make sense that cannabis isn’t legal already. Alcohol prohibition [ended] 87 years ago, and [I’m] not really sure why cannabis was left off that list,” he concluded.

Although nearly a quarter of a million Americans are now employed in the legal weed industry and dispensaries were declared essential businesses during the pandemic, the cannabis industry was left out of the federal government’s historic $22 trillion coronavirus relief bill.

Democrats have included banking services for cannabis companies in their version of the phase four stimulus bill to help the country recover from the crisis, however, the Republican-controlled Senate has been unwilling to take up the costly legislation.