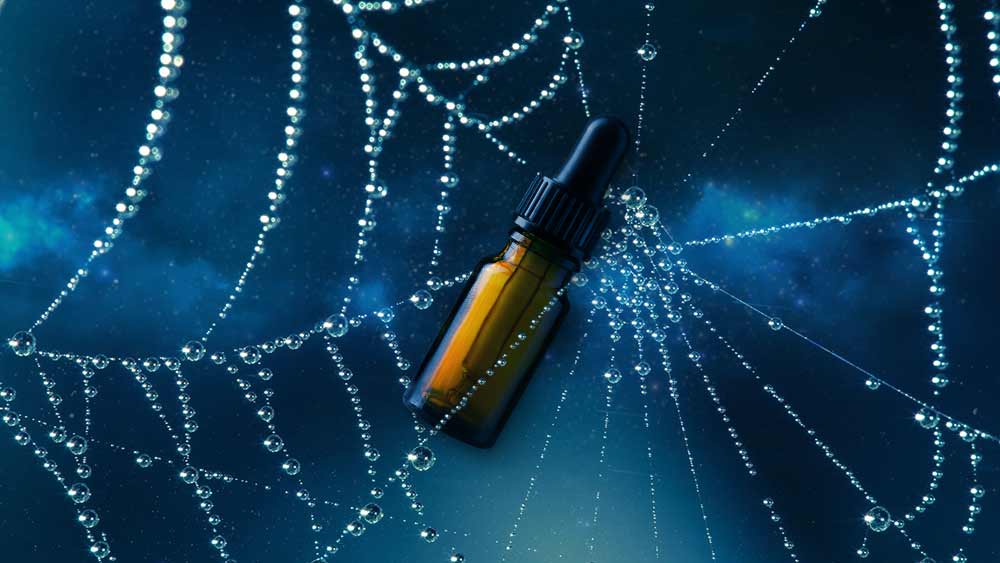 “She changed my mind and opened my eyes to the possibility that this was a legitimate medicine. And in the process, she changed the world, and everyone, like me, who was caught in her glorious orbit. Please rest in peace, Charlie.”

Dr. Sanjay Gupta chose these words for his last farewell to Charlotte Figi, who passed away on April 7 after being treated as “a likely COVID case.” She was 13.

It all began when Dr. Gupta wrote an op-ed entitled “Why I Would Vote No On Pot” (2009) for Time. He then heard of an amazing 6-year old with a severe form of epilepsy, who had been taking medical marijuana.

After making a documentary based on her story Gupta reached to a conclusion that “it would not be just a medical failing, but a moral failing if this medicine was somehow withheld from people.”

For many like him, Charlotte Figi carried an entire movement on her little shoulders.

But for some, she was Charlie, a little girl who was strong “in ways most will never have to be,” as Nichole Montanez said. She is a Gazette reporter in whose office Charlie sometimes showed up to sneak her out for coffee/french fry breaks.

Charlie was a special little being in so many ways.

One night, when her father was putting on her diaper after a bath, 3-months-old Charlotte had her first seizure. Her parents rushed her to the ER; doctors did a complete workup and found nothing.

The Figis were told Charlotte was probably going to grow out of it.

But she didn’t. By the time she was 2, the seizures had become constant and violent. Each had the potential to kill her. And there was one every 30 minutes – about 300 of them in a week.

Charlotte was eventually diagnosed with Dravet syndrome, a severe form of intractable epilepsy, which starts in infancy, can hardly be controlled with medications, and often results in premature death. It was hard news.

And the hell was just beginning. The doctors prescribed her strong medications and a strict diet, which all had unwanted effects: the little girl was losing bone marrow, the infections were popping up, and the behavioral problems kicked in. Charlie was brought back to life more than once. Several flat lines and forever goodbyes were devastating for the Figis.

She started to decline mentally and lost her cognitive abilities, had to use a wheelchair and a feeding tube. Her twin sister, Chase, would kiss her in the morning, saying thanks she didn’t die that night.

“We really thought, this is a horrible existence; she’s not going to live much longer,” Charlotte’s mom, Paige, said to Nichole Montanez. “This is not a life for her. This is torture. She is suffering all day. I’m not OK with this. She wasn’t even human anymore. She’d lie in my arms drooling, seizing, screaming, and crying.”

In 2012, the Figis were told that all medical options were exhausted. The only remaining thing was a medically induced coma or a veterinary antiepileptic drug. In desperation, Charlotte’s parents signed a DNR (do not resuscitate) order, letting doctors know to forgo life-saving measures for her.

For years, they had been reluctant to try medical marijuana for Charlotte’s Dravet syndrome, even though they had heard it might help. It was a drug for them at the time, and they were not willing to get their little girl stoned.

But now, it was the only thing left to do.

The battle for a medical card and a strain that had low THC content was a story on its own. Eventually, Paige found two doctors who signed the card and a single bag of cannabis low in THC in the entire city of Denver.

She had a friend who helped her extract the medicine and used a syringe to apply it under Charlotte’s tongue.

After several weeks without violent seizures, the panic kicked in. Paige was running out of marijuana, and the dispensary didn’t have any left.

Someone advised her to contact the Stanley brothers. After meeting them, Paige realized they were god sent with an entire greenhouse of cannabis that was high in CBD. They had bred out the THC from it but didn’t know what to do with it, as no one would buy it.

At first reluctant to sell marijuana to a 5-year old, the Stanley brothers eventually agreed to help, and Paige was only to pay as much as she could afford. People have been calling them the “Robin Hoods of marijuana” ever since.

“I can’t tell you what that means to us,” Josh Stanley told Dr. Gupta with misty eyes, “she lived her life in a catatonic state. Now her parents get to meet her for the first time.”

And it was a revelation.

She was soon eating on her own, talking, and walking. It was not long before she started demanding her mom to paint her nails, horse-back riding, and even riding a bike.

“I literally see Charlotte’s brain making connections that haven’t been made in years. It almost seems to build her brain, where before it was broken,” said her dad, Matt Figi.

The strain that was given to Charlotte was named after her – Charlotte’s Web. It soon became the hope for many children and their parents.

In 2015, the Stanley brothers added 40 pediatric patients to the list, giving each tailor-made tinctures for just pennies, the Gazette reported.

Many more contacted them afterward from all over the world, but because of the regulations, they were not able to help everyone. The waiting list began spreading, reaching thousands. “Marijuana refugees” were migrating to Colorado to gain access to Charlotte’s Web.

Paige Figi co-founded the Realm of Caring, a non-profit dedicated to providing support to families in using cannabinoid therapy and pushing for more research in the field, especially concerning long term effects.

In 2014, the Florida House of Representatives Budget Committee passed the so-called Charlotte’s Web measure to “amend the Controlled Substances Act” and exclude therapeutic hemp and cannabidiol from it.

Four years later, the FDA approved Epidiolex for the treatment of seizures in two forms of epilepsy, Lennox-Gastaut syndrome and Dravet syndrome, for children two years of age and older.

And a year after that, little Charlotte was confidently spelling out “epilepsy sucks” and “every day is a gift” in an adorable Misfits costume.

And then the world was crushed to read this on Paige Figi’s Facebook page:

“This is Nichole writing to update you for Paige, Greg, and Matt. Charlotte is no longer suffering. She is seizure-free forever. Thank you so much for all of your love. Please respect their privacy at this time.”

In the midst of the COVID-19 crisis, people held a vigil lighting glow sticks in their cars.

The company which was affectionately named after her – Charlotte’s Web – is giving a million dollars’ worth of products to help those who need it most.

One thing’s for sure – Charlotte Figi left the world a better place.

As Nichole Montanez navigates through her memory to explain how Charlie was “larger than any movement”, she recalls her fiddling with the “talker”, an electronic device that helped her communicate.

“She gets it to say her name. She touches the screen again, and a song starts playing. It’s “Amazing Grace.”