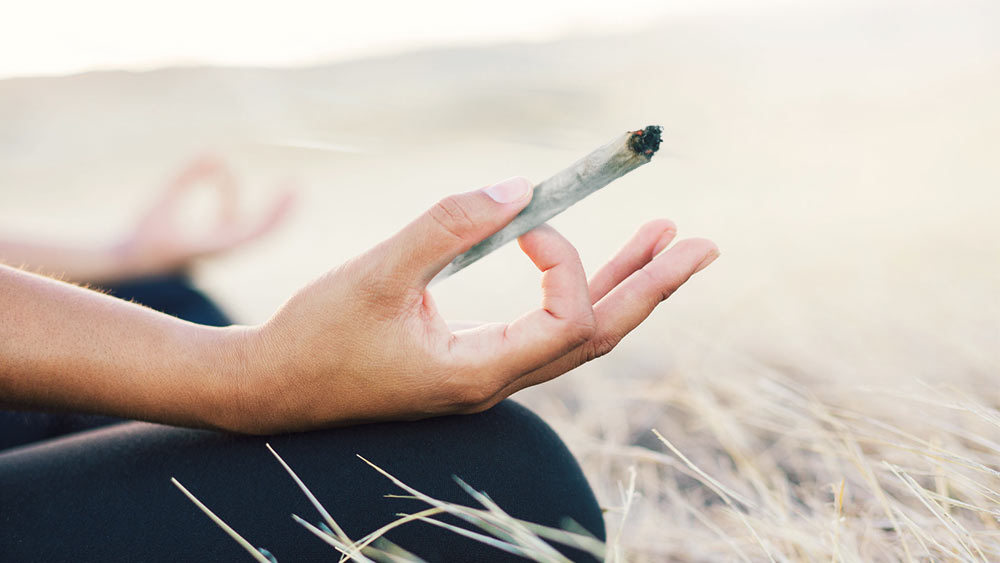 “I’m not that spiritual, I still go out all the time to department stores.”

That’s a lyric I really like from the song Quiet Light, by The National.

Since 2018, I’ve taken a closer look at spirituality after a traumatic experience in my life that seemingly happened for no reason. It was basically self-destruction.

Afterward, I soon found myself in free fall, and was looking for a way to make sense of everything and also a way to move forward.

Part of my self-destruction had to do with a tech job, so it made sense to go in the opposite direction — I wanted something ancient, something that had been around forever, rather than a fleeting trend.

Soon I found what I was looking for in the form of meditation and mindfulness. I read Eckhart Tolle’s book, The Power of Now, whose message is that we basically only ever have the present — the past and future are all conceptions in our head. It made a lot of sense to me.

So I started meditating more and took a mindfulness course to learn more about the practice.

As it turns out, meditation is actually closely related to spirituality, with roots in Buddhism and Hinduism. It has been considered a way to commune with the spiritual world, which makes sense when you think about it (or maybe not). If you are completely in the moment and focusing on your breath, you are more receptive to things you may not usually be when in your own head.

While it is possible to get to this “spiritual zone” through meditation, lately I have found weed actually helps facilitate the process.

Last week, I wrote about going for a very slow walk while sipping my Pax Era vape pen with high-CBD cannabis concentrate in it. I mentioned that the world did appear more beautiful when I stopped to take a look. However, what I didn’t say is that in those slow moments, things sometimes appeared quite magical, like I was being led by a greater force. Maybe you could even call it spiritual.

It was following my heart and intuition with no doubts, and it sometimes could lead to weird coincidences.

Before you call me crazy, weird coincidences are not an unknown phenomenon. Renowned psychologist Carl Jung called it “synchronicity” — when those coincidences have meaning for an individual.

Maybe I am making up that meaning, though. Humans have the ability to make pretty wild connections, which aren’t necessarily messages from a spiritual world. But I, for one, enjoy going along with the coincidences and not questioning them with too much skepticism.

While weed can help one “get in the zone” of potential spiritual communion and has been used by cultures such as the Rastaris for this very purpose, I find it can be a double-edged sword.

As an already fairly sensitive person, weed can definitely lead to some overwhelming moments.

She said that in Ayurvedic medicine, an ancient Indian healing system that promotes balance between the mind, body and spirit, weed is considered both a medicine and a poison.

“When [weed] is overused or abused, we go into places of paranoia or anxiety,” she said.

That’s why Marissa recommends instead to set an intention before using weed ritualistically to “create a safer container.”

I couldn’t agree more. I often find myself in trouble with weed when I take it out of habit or boredom, but I have the best and most meaningful experiences with it when I’m in a calm and peaceful state. Even then, it is best to go slow and I like to use CBD-heavy weed, which gives a reassurance that things won’t go too out of control since it doesn’t have strong psychoactive effects but more of a body high.

If taking the right precautions, I do recommend using weed with spiritual intentions. We live in a very scientific world these days, and while science has done a lot for humanity, the universe is vast and we likely only know the tip of the iceberg. Why not allow yourself to take a leap of faith? The “big” answers may be right in front of you.