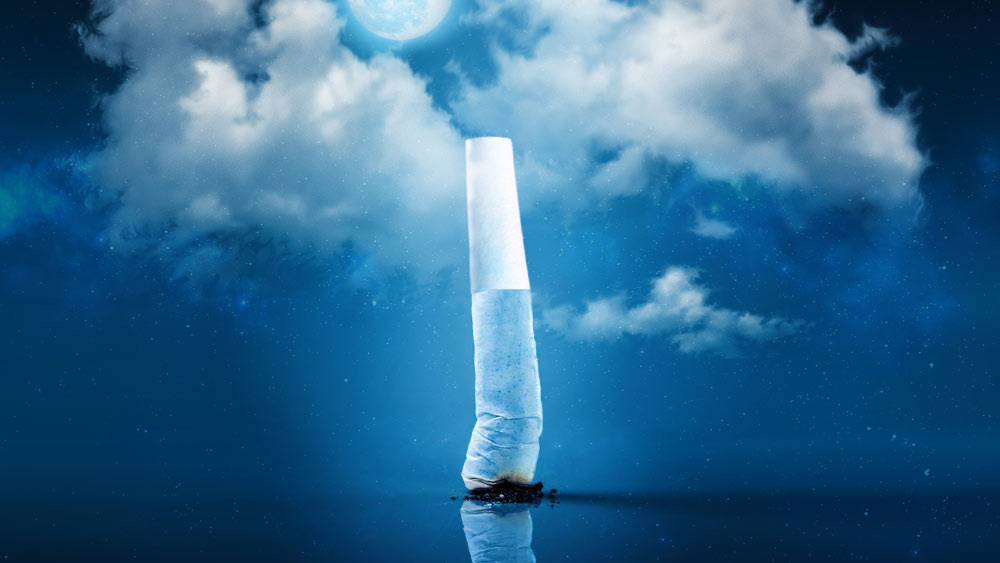 Speaking with my Dad on the phone last December, he told me to keep one word in my mind: “detox.”

He had noticed I was sounding a little down and he wasn’t wrong. I had been smoking too many days out of the week and needed a break.

Weed had become a self-defeating habit. It wasn’t fulfilling its purpose of relaxation or keeping me “in the moment,” but instead was doing the exact opposite — sending my mind down a rabbit hole of anxiety.

So I set a goal: don’t smoke weed or drink alcohol for the entire month of January, a practice otherwise known as “dry January.”

I couldn’t remember the last time I had been completely clean for an entire month, but it was probably before I was legal.

Since January is the dead of winter here in Canada, it seemed like the perfect time to give abstinence a try. I put my weed under lock and key, emptied my fridge of some tallboys, and set out for the unknown.

The going was slow and the days crept by. Drugs definitely helped make the days go by faster. But I lived my life just like I would have otherwise and came to appreciate the slower pace, where I could really dig into whatever I was doing, such as watching TV. I found my shows more immersive, I was engaging with the ideas more and certainly remembered it better afterward.

My dreams almost felt lucid, like I was watching a TV show as an outer body observer. They weren’t all comedies, though, and did reveal some anxieties that may have otherwise been repressed to my subconscious. Better to tackle them head-on, I thought, but for other people, such as those suffering from PTSD, weed can be useful in repressing nightmares.

Nevertheless, REM sleep is an important part of the sleep cycle to process your life, and I have to admit that my sleep in January was the best I got in a long time.

I also felt healthier than I had in a while. While smoking I always seemed to have a low-key cough or sore throat, which went away as January passed on.

The month was slowly creeping by, but with one week to go, a roadblock appeared. I got an invitation to an event with free drinks — my only weakness.

At first, I was game. I made it close enough, right? Why should I give up a golden opportunity to celebrate my near-month of sobriety?

But then a friend also doing dry January (apparently it is a popular thing to do), gave me the no-go on drinking.

After some resistance, I did come around to see the event more as a “final boss” to overcome to get the satisfaction of completing a whole month sober.

Before I knew it, the clock struck 12 and I had made it to February, completely dry.

Now it is almost the end of February and I can look at the month with some perspective. It made me realize that weed can’t be a scapegoat for problems — they still exist even when sober.

I have gone back to smoking and drinking, although in a more measured way. I have opted for CBD weed to avoid those rabbit holes and now have more confidence that I don’t need substances to enjoy myself. Although that first sip and toke after the month did feel damn good.