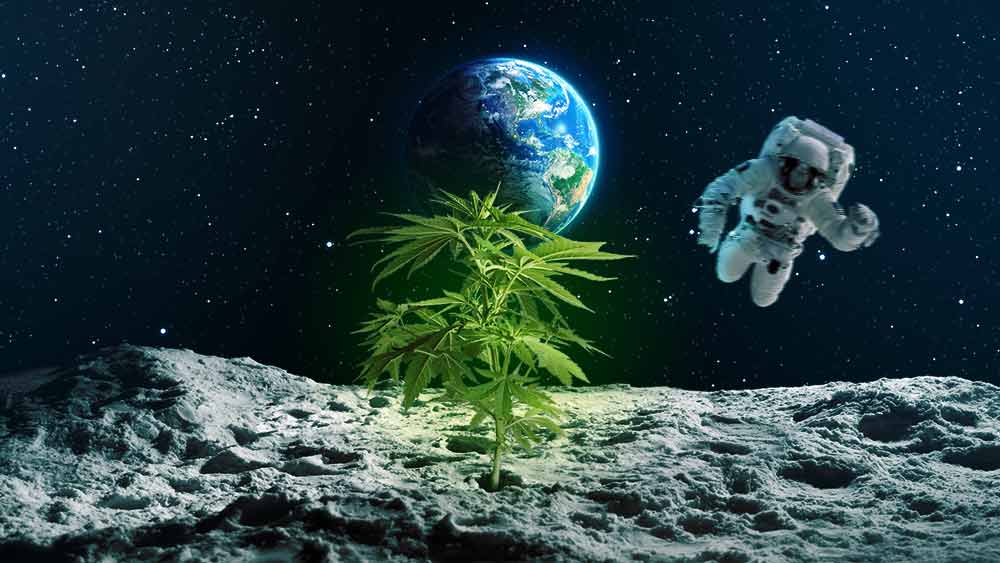 Hemp and coffee cell cultures are set to make their space debut next year when the two plants will be sent to the International Space Station (ISS) for an experiment.

American agricultural company Front Range Biosciences, in partnership with tech startup SpaceCells USA Inc. and BioServe Space Technologies at the University of Colorado, announced plans to send the hemp and coffee cell samples to space in order to learn about the effects of zero gravity on the plants.

The experiment, the first to look into how microgravity will impact coffee and hemp, is scheduled to take place in March of 2020.

Elon Musk’s SpaceX will be responsible for delivering more than 480 plant cell cultures in a special incubator.

The plants will spend about a month aboard the ISS in orbit around Earth and will then be analyzed by scientists at Front Range upon return.

The ISS, the largest structure humans sent into space, is usually home to a crew between three and six astronauts, who perform different experiments in the unique conditions of outer space.

The project could help to cultivate plants in harsh environments

“There is science to support the theory that plants in space experience mutations. This is an opportunity to see whether those mutations hold up once brought back to earth and if there are new commercial applications,” Front Range co-founder and CEO Jonathan Vaught said.

The company hopes this project will lead to identifying “new varieties or chemical expressions” in the plants, as well as help scientists understand how plants cope with spaceflight.

This is important as, due to climate change, certain environments on Earth are no longer able to support crops, Front Range explains.

Researching how these plants react to their time in space may help plants better adapt to unfavorable conditions on our planet.

“We are excited to learn more about both hemp and coffee gene expression in microgravity and how that will inform our breeding programs,” Reggie Gaudino, VP of research and development at Front Range, added.

Earlier this year, CBD company Anavii Market teamed up with Space Tango and Atalo Holdings on a similar venture. The group sent hemp seeds to the ISS using transportation provided by SpaceX as well.

After spending about 30 days on the ISS, the batch was returned to Earth, where the team examined and started growing the seeds. The results of the experiment are currently unknown. 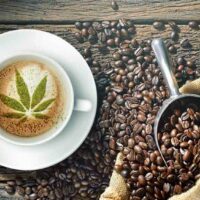 How Caffeine and Weed Interact