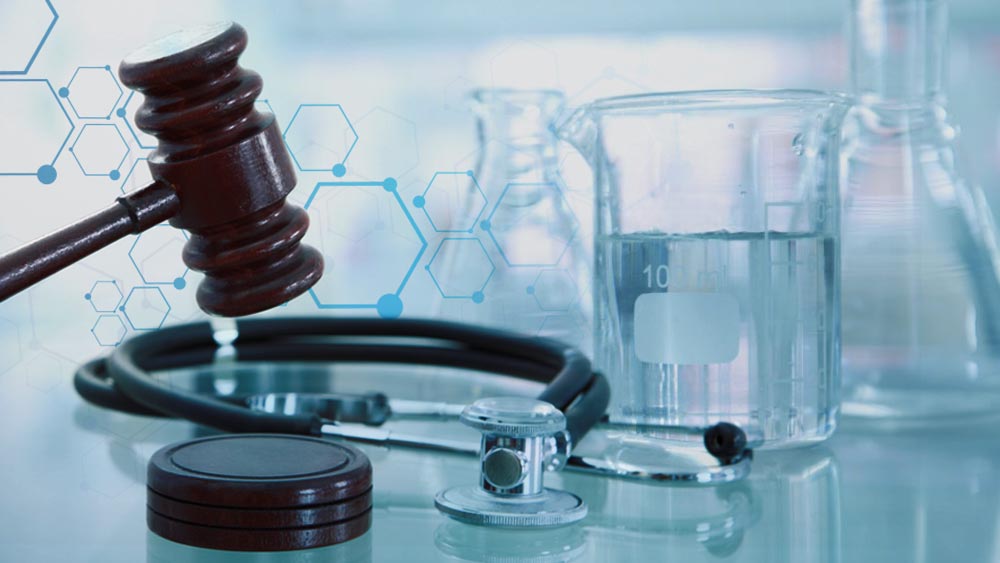 The Scottsdale Research Institute (SRI) is suing the Drug Enforcement Administration (DEA) again over the agency’s stalling of the expansion of marijuana research.

A previous lawsuit filed by the Arizona-based research institute, which studies the efficacy of cannabis for treating different medical disorders, asked the US Court of Appeals for the District of Columbia to force the DEA to justify its drawn-out process of approving new applications for cannabis growers.

Researchers in the U.S. seeking to conduct scientific studies on cannabis currently have access only to marijuana supplied by the University of Mississippi, described by some scientists as “subpar.”

The SRI is conducting the only federally-authorized study of medical cannabis for PTSD among veterans in the U.S., according to the institute’s website.

“Because Defendants have failed to fully disclose their re-interpretation of federal law and treaty obligations as the law requires, Plaintiff lacks information necessary to protect its legal rights, including the right to have its application to manufacture marijuana for research processed in compliance with the Administrative Procedure Act and the [Controlled Substances Act],” the SRI lawsuit claims, according to Marijuana Moment.

After years of delay, the DEA only recently announced more specific steps to expanding cannabis research in the U.S., where the plant is legal for medicinal use in 33 states and in 11 states for recreational use. The move came just two days before the agency’s deadline to respond to SRI’s first lawsuit.

On March 20, the federal agency tasked with combating drug trafficking, announced further action in support of an increased number of registered growers and “a larger, more diverse variety of marijuana” for scientific research, which the SRI acknowledges in the new lawsuit. However, it added that the DEA offered no valid explanation as to why the agency revised its proposal.

“We deserve not only to know the scientific truth about medical marijuana use, but candor from our government, which includes disclosure of the ‘secret law’ the agency continues to rely on as a basis to delay and ultimately revamp the process for researching and manufacturing marijuana in this country,” the SRI lawsuit underlines.

Here in South Africa they will never legalized Mari-Jane,,, But smoking behind closed doors is still Flipen lekker