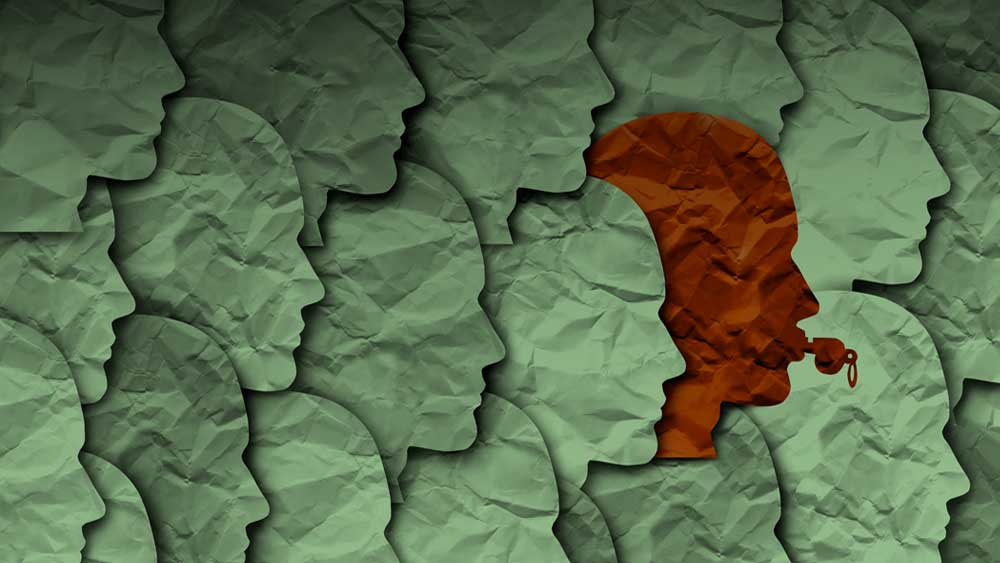 A whistleblower from the U.S. Department of Justice testified this week that Attorney General William Barr’s personal views on cannabis are behind the delays in the department’s approval of cannabis mergers.

Speaking before the House Judiciary Committee, John Elias told lawmakers that 29% of the Antitrust Division’s merger investigations in fiscal 2019 were aimed specifically at the cannabis industry, which exists within a legal paradox in the U.S.

According to Elias, who is a lawyer at the DoJ’s Antitrust Division, the probes targeted marijuana companies because Attorney General Barr “did not like the nature of their underlying business.”

“At the direction of Attorney General Barr, the Antitrust Division launched ten full-scale reviews of merger activity [involving] companies with low market shares in a fragmented industry; they do not meet established criteria for antitrust investigations. The rationale for doing so centered not on an antitrust analysis, but because [Barr] did not like the nature of their underlying business,” Elias testified.

A personal dislike of an industry is “not a proper basis upon which to ground an antitrust investigation,” Elias added.

Among the mergers targeted was the one between MadMen and PharmaCann, which was terminated in October of last year due to “regulatory hurdles.”

Despite staff telling Barr that the transaction was “unlikely to raise any significant competitive concerns,” the Attorney General nevertheless ordered the Antitrust Division to issue Second Request subpoenas.

Harassment against the cannabis industry

Another unusual review of a merger within the cannabis industry included one where the merging companies would have a combined value of 0.35%. Elias alleged that Second Requests subpoenas were issued for two mergers in which the companies operated in different geographies and did not compete at all.

Cannabis companies looking to join forces were also forced to provide the agency with “hundreds of thousands or millions of documents.”

Asked by Representative Steve Cohen whether he would describe the reviews ordered by Barr as a form of “harassment” against the cannabis industry, Elias responded, “I think that’s a fair way to characterize it, yes.”

Elias disclosed that two independent watchdogs are reviewing his allegations.

For its part, the Justice Department’s Office of Professional Responsibility (OPR) said that it looked into the allegations, but found no evidence that antitrust prosecutors violated any regulations by carrying out the reviews of mergers between cannabis companies.

According to a memo obtained by Politico, Jeffrey R. Ragsdale, director of the OPR, said the reviews were warranted despite a lack of competitive concerns as the cannabis industry “provided a unique challenge to federal and state regulators alike, and it was reasonable for ATR to seek additional information from the industry through its Second Request process.” 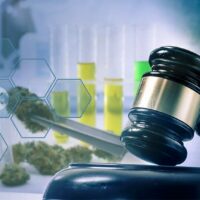