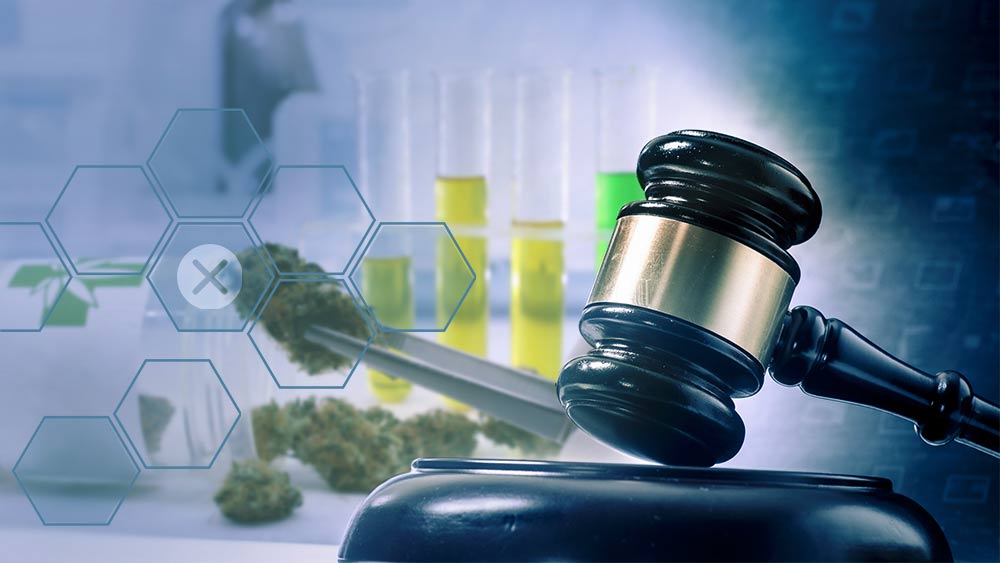 According to a recently-released memo from the Department of Justice (DoJ), the Trump administration is behind the delays in providing researchers with more quality weed in order to conduct scientific studies.

The memo has been released in response to a lawsuit filed by the Arizona-based Scottsdale Research Institute (SRI). The SRI decided to take legal action against the Drug Enforcement Administration (DEA) over the agency’s consistent failure to expand marijuana research.

For decades, the only legally available source for scientific research of the cannabis plant in the U.S. has been the University of Mississippi. According to the lawsuit, the sole provider of weed for research purposes has been growing marijuana that has been described as “subpar” by scientists.

Dr. Sue Sisley of the SRI, which deals primarily with the effects of medical marijuana on PTSD among veterans, told NBC News the weed received from the University of Mississippi has been a “powdery mishmash of stems, sticks and leaves.”

Furthermore, the THC levels are around 8% – far lower than products sold at legal dispensaries which usually contain over 15% of the psychoactive compound responsible for the high people experience when consuming marijuana.

The DEA was tasked with enabling more licenses to growers in order for scientists to have access to weed more similar to the one being consumed all over the country. However, the agency only recently unveiled its plan for expanding the pool of marijuana that can be used for research.

The mystery surrounding this protracted process of providing more quality cannabis for research purposes now appears to be linked with the Trump administration.

The memo from the DoJ’s Office of Legal Counsel (OLC) notes the U.S. has been breaking international law by allowing more than one government agency to oversee the growing of marijuana for research.

In the U.S., aside from the DEA, the National Institute of Drug Abuse (NIDA) has been managing the University of Mississippi’s weed crops as envisioned by the Obama administration.

“We conclude that DEA must change its current practices and the policy it announced in 2016 to comply with the Single Convention. DEA must adopt a framework in which it purchases and takes possession of the entire marijuana crop of each licensee after the crop is harvested. In addition, DEA must generally monopolize the import, export, wholesale trade, and stock maintenance of lawfully grown marijuana,” the memo published in 2018 concludes.

The memo was issued during former Attorney General Jeff Sessions’ tenure as the head of the DoJ.