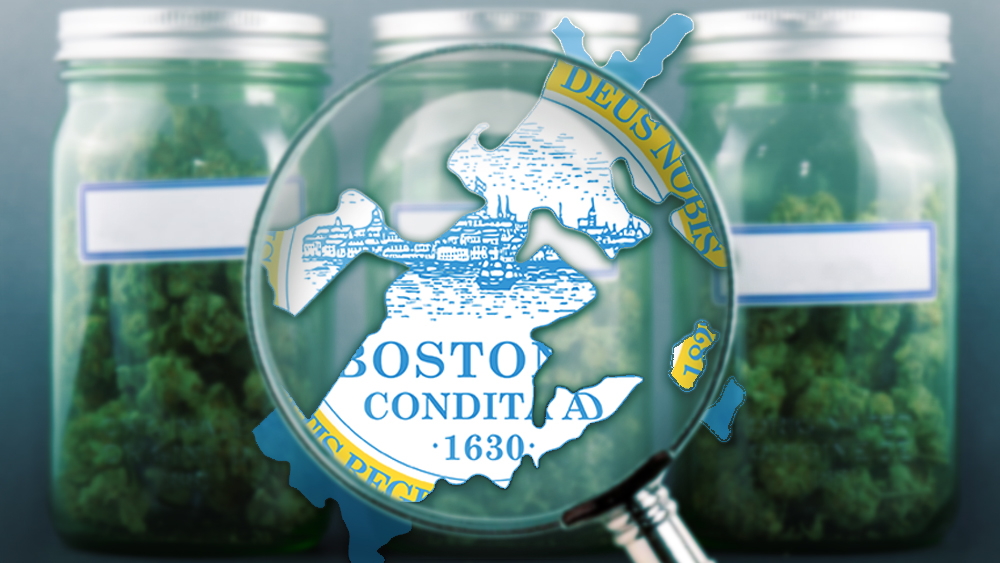 Two Massachusetts residents will open the first “economic empowerment” cannabis shop in the state this October, after having recently been granted a provisional license to open a recreational dispensary in Boston.

The first to benefit from the Cannabis Control Commission’s special program designed to “actively engage people from communities of disproportionate impact and ensure their inclusion in the legal cannabis industry,” Kobie Evans and Kevin Hart are both African-Americans from areas hard-hit by the war on drugs.

The two first looked into the complex process of getting into the newly legalized industry three years ago, and qualified for the program due to their backgrounds.

“Growing up, I can visibly remember walking down the street and being slammed into a storefront by police, being asked for ID just because I was at the wrong place at the wrong time,” Evans told Boston University’s WBUR. “This was normal for men of color in my neighborhood,” he added.

“Many of my peers faced the tough risk of selling drugs because of the lack of employment opportunities due to discriminatory practices. Many of the kids I grew up with ended up in jail, and some of them are still there,” the former real estate agent explained.

Massachusetts legalized recreational cannabis back in 2016, and is the first state to include a mandate prioritizing marginalized groups. Communities disproportionately harmed by the war on drugs are encouraged to take part in the now-legal cannabis business.

The requirements for the program include having a past drug conviction, or being married or the child of someone with a drug conviction. The equity program is also valid for residents living in areas of “disproportionate impact” under the war on drugs.

Those who qualify receive special training and assistance for entering the legal cannabis business.

Regarding their long and difficult journey, Evans says the “hardest part of the process is the politics that are involved,” particularly obtaining the mandatory Host Community Agreement (HCA) from municipalities.

“When we first started off, lawmakers weren’t talking about marijuana cafes and delivery services. Some of the new things they’re rolling out can sometimes change in your favor,” Evans concluded.

As part of an effort to give back, Evans and his business partner plan on hiring people from the community, including those with criminal records.

Their shop Pure Oasis hopes to set an example for others from disenfranchised groups seeking to get into the industry, and open their own cannabis-based small businesses.