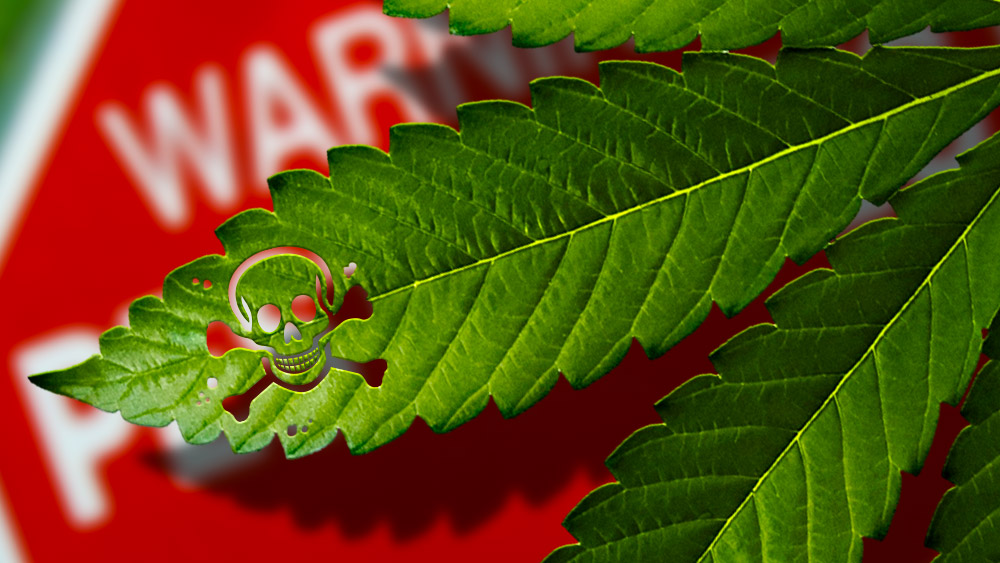 A large study released this week suggests that young people who frequently use marijuana could have a higher risk of suffering a stroke.

The study published in the journal Stroke looked at 43,000 people aged 18-44 who consumed cannabis in the 30 days prior to the research.

The study’s authors concluded that there may be “significantly higher odds” of stroke in young marijuana users compared to those who don’t consume the drug.

The risk of stroke increased even more among chronic marijuana users, the data indicated.

Young people that indulge in cannabis more than 10 days a month are nearly 2.5 times more likely to experience a stroke in comparison to people who don’t consume marijuana, according to the study.

Furthermore, scientists found that when combined with smoking cigarettes or e-cigarettes, heavy marijuana users are three times more likely to have a stroke.

The researchers behind the study warned that these results warrant a strategy in order to inform people about the possible side-effects of marijuana use.

“Given the popularity of marijuana use in young adults, strategies to bring issues to light about potential cerebrovascular effects of marijuana and preventive strides to educate the youth for the same are warranted,” they said.

Alcohol may also be a factor

Tarang Parekh, one of the study’s authors who works at George Mason University, proposes doctors should inquire about patients’ cannabis use and advise them about the drug’s potential risks.

“Physicians should ask patients if they use cannabis and counsel them about its potential stroke risk as part of regular doctor visits,” according to Parekh.

Although they point to a possible link between marijuana and strokes, these findings, however, do not prove that cannabis use is what causes the medical condition.

Other substances, like alcohol, may be contributing to an increased risk of stroke among marijuana users, for example.

Meanwhile, a different study this week examined marijuana use among young adults.

Published by The American Academy of Pediatrics, this study concluded that exclusive cannabis use is on the rise among young adults in general, and college students in particular, based on data collected from 2002 to 2016.

On the other hand, exclusive tobacco use has decreased during the same period. 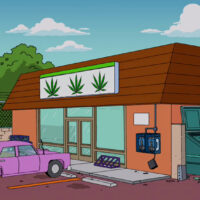