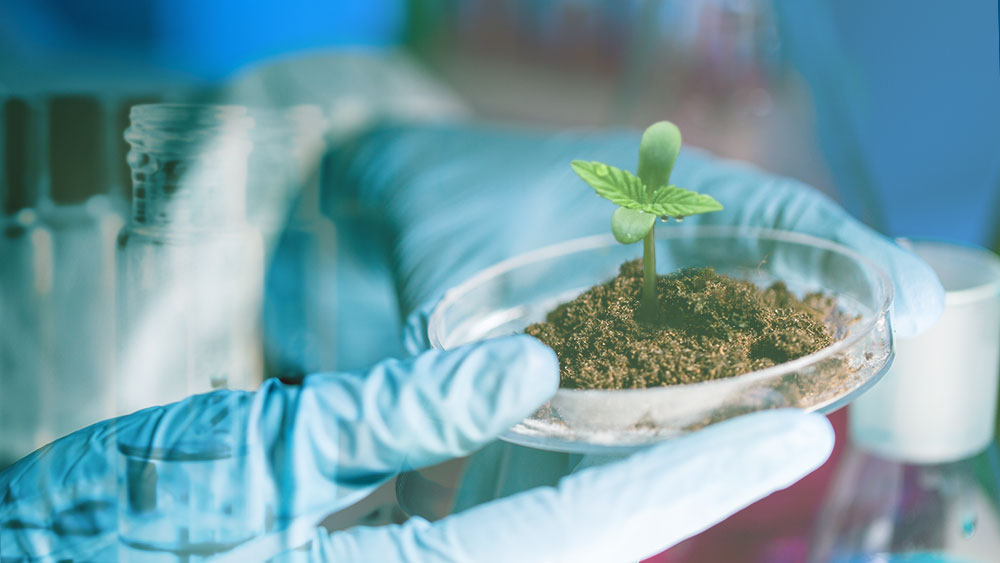 Every now and then we hear news of people getting seriously ill from consuming synthetic cannabinoids, or getting injured from extracting cannabinoids on their own in amateur setups.

It’s been over a month since the illegal lab in Texas exploded as a result of manufacturing synthetic cannabis, injuring 4 people in the process. However, that’s not something we could contribute solely to synthetic cannabis.

Explosions in illegal labs happen with natural cannabinoids as well. Just two weeks ago, a huge BHO extraction lab exploded in San Diego, and 50 other such labs have been dismantled since the beginning of 2018.

A new wave of research is underway, with scientists at the University of California, Davis discovering that synthetic and natural CBD equally affect the reduction of both the frequency and severity of seizures in rats.

According to the researchers, the synthetic CBD is “easier to purify than a plant extract” and could be used to maneuver the legal loopholes in the current US federal and state laws.

Another place where you can find a lot of money being put into non-plant-derived cannabinoids and their research is the Canadian company Hyasynth Bio.

At Hyasynth Bio, they plan on using organic materials like yeast and sugar which create biosynthetic cannabinoids, and petroleum-based industrial chemicals that mimic the chemical structure of a cannabinoid, which create fully synthesized cannabinoids.

David Kideckel, managing director at AltaCorp Capital also claims that it makes much more sense from the financial side to create synthetic extracts than extract them from the plant itself.

He estimates that a kilogram of synthetic cannabinoids can be made in a lab with a cost of under $1000 USD while extracting them from plants can be five to eight times more expensive.

The cheaper, the better

Scientists explain that synthesizing molecules that appear in nature is nothing new. Aspirin was first extracted from willow bark, and yet there aren’t billions of willow trees around the world being harvested for aspirin because it’s much cheaper to synthesize it.

Dronabinol is a lab-made synthetic cannabinoid compound, structurally similar to THC. The company currently has several ongoing clinical research programs which could result in new product lines for Canopy Growth.

Canopy Growth expects that these programs will complement Canopy Growth’s own clinical activities and provide data for further analysis and implementation into the process of manufacturing synthetic cannabinoids.

Review InMed Pharmaceuticals Symbol imlff - leading the game in cannabinoid biosynthesis with board member from eli lilly and scientific advisors from GW pharmaceuticals. There proprietary tech uses e coli which has shown to be more productive than yeasts. This is the one to watch