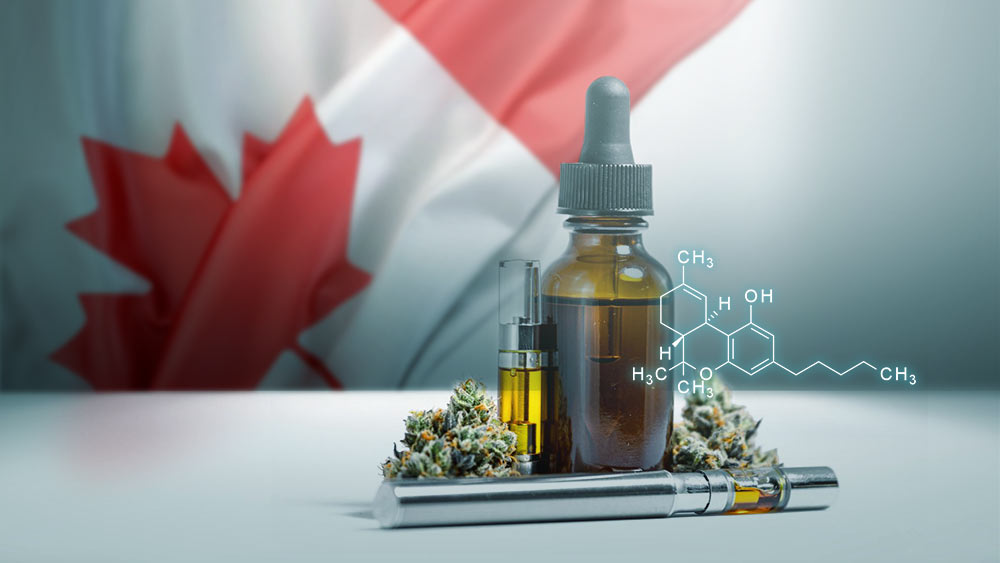 Health Canada has been warning cannabis companies of the mislabeling of the THC contents in certain products, the Calgary Herald reported.

According to the regulator, which is responsible for Canada’s federal health policy, most cannabis companies have been in compliance with the Cannabis Act and regulations, but there have been instances of products having as much as five times the THC content that’s advertised.

Since the legalization of recreational marijuana, Health Canada has ordered 15 recalls of products that contained mislabeled THC or CBD levels, most of which were sold as dried flower.

Jarbeau added that companies have voluntarily recalled products that have been flagged as containing errors in their labels.

When it comes to edibles, people often make the mistake of taking too much as they are unfamiliar with dosing products like pot-infused brownies or gummies. The potency of edibles is measured in grams, while authorities in Canada set a maximum of 10 mg of THC content per package.

THC or tetrahydrocannabinol is the main psychoactive compound in marijuana which is responsible for the feeling of being high.

New research from Johns Hopkins University pointed out that even small differences in THC doses can lead to very different reactions among infrequent cannabis users. Published in the Drug and Alcohol Dependence journal, the study looked at the effects of varying levels of THC potency in cannabis-infused brownies.

Seventeen adults who had not used marijuana for at least 60 days prior to the experiment were given pot-infused brownies containing 0, 10, 25 or 50 mg of THC. The effects of the brownies on cognitive and psychomotor performance, as well as on blood THC levels, were assessed 8 hours after the dosing.

The team discovered that the 10 mg dose did not alter cognitive or psychomotor abilities. However, as the THC content went up, pronounced subjective effects and markedly impaired cognitive and psychomotor functioning occurred when compared to the placebo.

“The effects of ingesting THC-containing food products can vary greatly based on relatively small differences in total dose. Most participants tolerated the 10 mg THC dose well, but many participants reported adverse effects and exhibited impairment on cognitive tests after doses of 25 mg or 50 mg THC,” the study’s author Ryan Vandrey of Johns Hopkins University told PsyPost.