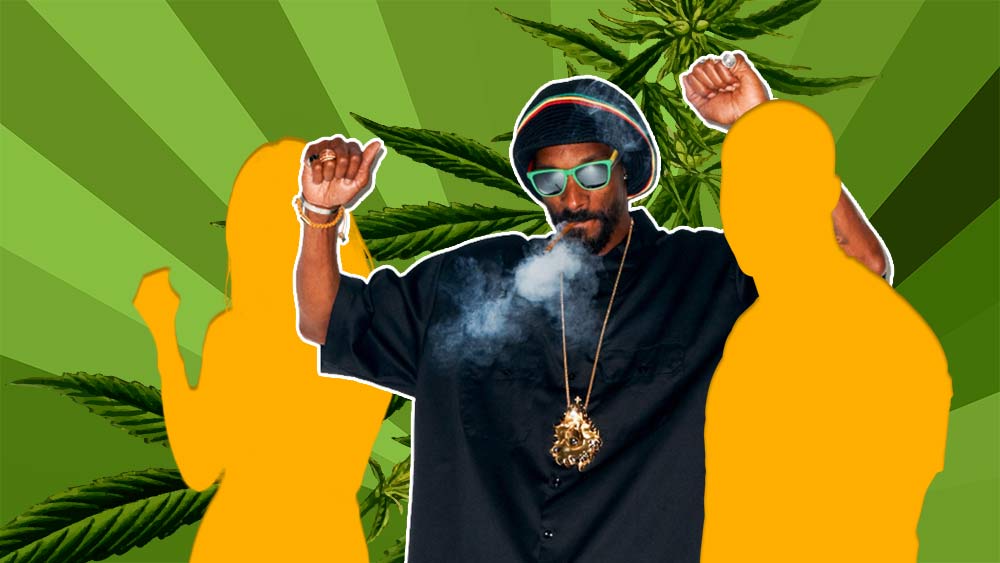 Celebrity affiliations with marijuana products have come under scrutiny from Health Canada as the regulator recently warned Organigram about concerns it had with the company’s Trailer Park Buds cannabis brand.

According to Marijuana Business Daily, Health Canada contacted Organigram regarding the brand which features packaging and label designs based off those of the popular TV show Trailer Park Boys.

Organigram decided to change the line’s branding and logo after reviewing the issue with Health Canada.

“In the immediate term, Organigram will move to a modified version of the logo. Longer term, the Corporation is exploring options for a permanent logo and brand name combination for its large format value brand,” Organigram said in a statement.

Health Canada spokeswoman Tammy Jarbeau said that the regulator would look into “a range of factors” when establishing whether a company is not compliant with its promotion rules, including packaging and labelling, context and intended audience. Health Canada also discourages cannabis companies from celebrity-affiliated promotions, she added.

Lots of restrictions in cannabis branding

Under the promotion guidelines laid out in the Cannabis Act, marijuana companies are banned from advertising their products “by presenting it or any of its brand elements in a manner that associates it or the brand element with, or evokes a positive or negative emotion about or image of, a way of life such as one that includes glamour, recreation, excitement, vitality, risk or daring.”

The depiction of people, characters, and animals, either real or fictional, in the branding of pot products is also prohibited, similar to tobacco products.

These restrictions on advertising in the Canadian marijuana industry have forced companies to take a different approach to branding their products, which a study claims has so far been unsuccessful.

Snoop Dogg, Willie Nelson, and Martha Stewart are just some of the celebrities that have their own weed brands or have partnered up with cannabis companies over the past few years.

Canadian rapper Drake, who launched a joint venture with Canopy Growth last year, was able to get past Health Canada’s strict rules on celebrity advertising as he owns 60% of the company.