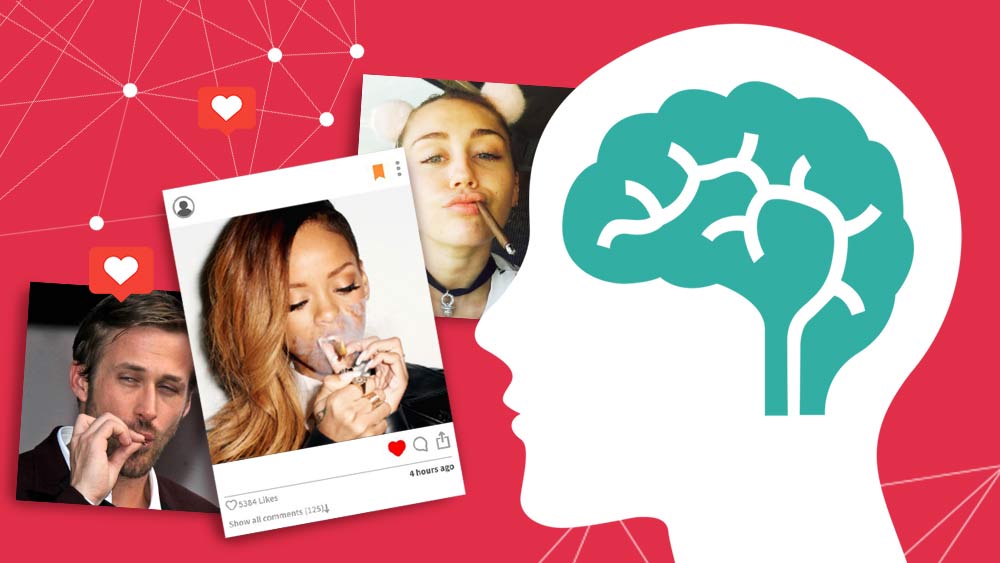 Not long after marketing took its first steps, advertising experts discovered that fame has an astounding effect on consumers due to a fascinating biological mechanism hardwired in our brains.

During the 1930’s, celebrities first began “lending” their starpower to companies, and this lucrative promotional approach never stopped.

Fast forwarding to present times, the first celebrity endorsements and partnerships are starting to form in the still very young legal cannabis industry.

Taking its colorful history into consideration, it’s fair to say that cannabis is a commodity unlike any other.

For example, during the 19th century, liquid concoctions infused with cannabis were legally sold as remedies across the US and Europe. But then the 20th century brought a drastic shift in perspective towards the plant, culminating with the “Marijuana Tax Act” in 1937, which made cannabis federally illegal.

An extremely excessive smear campaign which lasted for years was set in motion, specifically designed to cause panic and root out any positive associations in the public’s eye towards the cannabis plant.

In the decades that followed, cannabis gradually solidified its position as a countercultural phenomenon, but was never accepted by the mainstream.

And now times are starting to change.

Both recreational and medical weed is now legal across Canada, and experts predict that the federal ban of cannabis in the US will soon be a thing of the past, spawning a legal market of epic proportions.

Companies are racing to position themselves before the US finally lifts the ban, and one of the main strategies is the tried-and-tested celebrity endorsement.

But, unlike their regular purpose which is to sell more products, of course, celebrity endorsements in this industry are also utilized to change the deeply rooted negative opinion towards cannabis.

Before we get into all of this, let’s first touch upon the psychological mechanisms behind the celebrity influence.

Our ability to recognize people stems from an evolutionary trait which was once immensely important for survival. You only placed your trust in people you knew, and distrusted people you didn’t know.

Humans mostly depend on sight to differentiate people, and it’s fair to say that our brains have a highly advanced built-in recognition software.

Our species continues to be suspicious and skeptical towards people we don’t know, but celebrities and more recently influencers are able to “hack” our natural defenses, simply because we see so much of them.

Through frequent exposure and familiarity, our brain classifies famous people as “friends”, and when they push us a product, the psychological effect is very similar to when someone you actually know in real life recommends you something.

In direct correlation to this, a 2011 study found that consumers remember products more easily if they were endorsed by a celebrity. It made no difference if they were an actual fan of the person in question, or if they only knew who the celebrity was.

Young people are far more susceptible to celebrity influence, as shown in the 2012 research from Arkansas University. This study found that the age bracket of 18-24 is most vulnerable to this type of manipulation.

Another research that corresponds to this generational difference of celebrity influence is the 2015 Nielsen survey, which showed that celebrity endorsements best resonate with Gen Z and Millenials (ages 21-34).

It is also important to understand that celebrity endorsements have diminished power over older generations, and this is intricately connected to how cannabis companies are choosing their luminaries.

In marketing, it is essential that the endorsements and partnerships with celebrities appear organic and trustworthy, otherwise it will seem that the celebrity and the company in question are only in it for the profits.

For instance, no one can say that the Canopy Growth’s partnership with Seth Rogen is unauthentic, as Rogen is an extremely outspoken weed advocate for more than a decade.

On the other hand, Canopy Growth’s recent partnership with Drake appears less authentic at first sight, as Drake wasn’t so publicly forthright about his cannabis use.

But unlike the general public, his fans are well aware that he frequently mentions weed in his music, although in a somewhat cryptic manner. Drake is also one of the biggest artists of the 21st century, which could definitely have an influence on the worldwide perception of cannabis.

Perhaps the most interesting match-up in the cannabis world so far is Martha Stewart’s recent deal with Canopy Growth, where she will have an advisory role.

The line of products will only contain CBD, a non-intoxicating component of cannabis. This partnership could be perceived as purely profit-driven, but the fact that Martha has a fantastic cooking show with Snoop Dogg brings a lot of credibility into the picture, making the deal appear much more genuine.

“Having personalities like Martha Stewart attach their names to CBD products should send a strong signal to investors that this is becoming mainstream much faster than they may have thought,” said John Torrens, a professor of entrepreneurial practice at Syracuse University’s Whitman School of Management in a statement for Forbes.

This particular endorsement is a prime example of using a household name to desensitize older generations in regard to cannabis. This will most likely be the main objective of cannabis companies in the years to come, as younger people are generally much more open to cannabis.

To summarize, I also spoke with professor Torrens, asking him to share his expert impressions on the topic at hand.

M.M: In your opinion, how effective will celebrity endorsements be in changing the public’s opinion on cannabis (especially for gen X and baby boomers), considering that the cannabis plant has a long-standing tradition of being portrayed as a detrimental narcotic.

Torrens: I think it depends on the celebrity, how it’s marketed, and the overall perception of the company. I think for Gen X and younger, the public perception is that cannabis is truly no big deal, so I do not believe a celebrity endorsement helps or hurts in that way. It’s still a great brand builder, but I don’t think it helps with perception among younger demos. For older ones like boomers, it will depend on the celebrity and how relevant he or she is to the demographic.

M.M: Are you under the impression that cannabis companies are actively working on “softening” the public’s perspective through celebrity endorsements, which could increase future sales in the event that cannabis becomes federally legal in the US?

Torrens: I think celebrity endorsements are used to drive awareness, brand loyalty, and drive sales.  I do not think that most companies are using them to soften public opinion, which has steadily been getting more favorable. 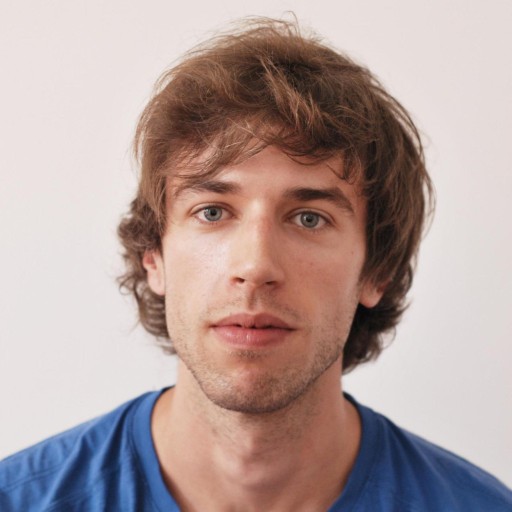