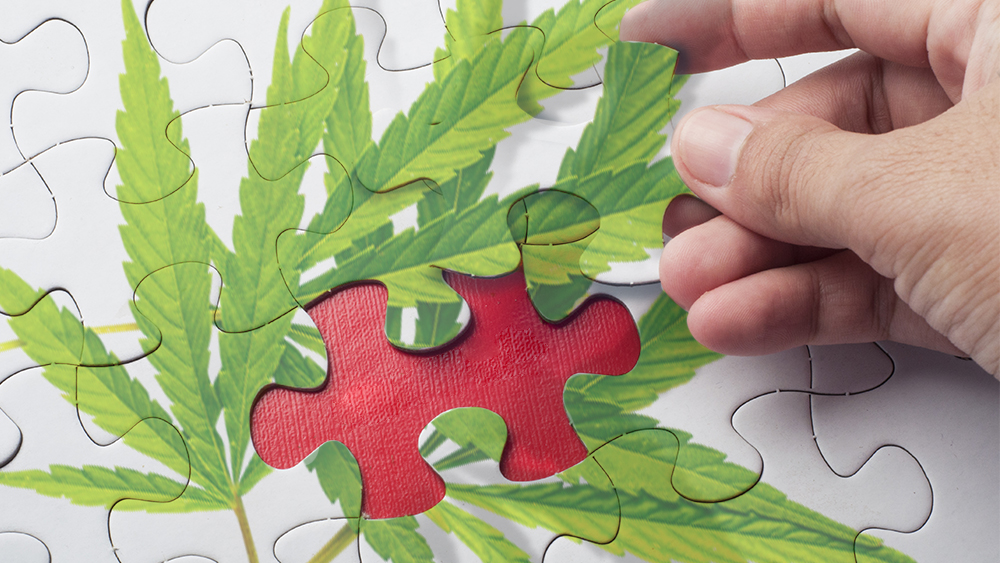 The United States and the UK are two of the worlds largest consumers in the world of synthetic cannabis and similar “fake weed” products, but Canada doesn’t even have the fraction of the number of such problems. Why is that?

As with any other cannabis-related argument, the answer to this one is easy as well. Why are so many kids and young adults abusing synthetic cannabis?

Well, because they can(‘t). Let me explain what I mean by this.

The situation in Canada allows for Canadian people not to be targeted by “fake weed” producers. That is a huge part of the problem on the American side of the border.

Too many loopholes in the law

Young people in the United States which are interested in experimenting with drugs and other substances are faced with an oppressive system that doesn’t allow for recreational cannabis consumption in most places.

But, they’re always more than welcome to try tobacco, alcohol, K2 and similar harmful products because they are legal. Even if they aren’t of age, these substances have been so easy to get for so long that it’s ridiculous.

The legal system in the US is set up so that the producers of synthetic cannabis and similar products can easily manipulate the system.

Synthetic marijuana has been sold as incense and when people started abusing it as a “smokable” substance, the lawmakers ruled it illegal.

Seeing how this is America, where everything is possible, the producers just slightly modified the chemical formula and sent basically the same product back onto the market shelves, only with a different name to their “new” product.

By the time the courts outlawed the “new” fake weed, the producers already had a concoction ready for the next “new product”, again just slightly different from the previous one, but by law different enough to be a new product.

Seeing how they were being marketed as incense there was no need to test for how they will affect the user’s health if smoked or anything. That meant no need for FDA approvals or things like that.

However, the only thing everyone ever really used them was to smoke them, and everyone knew it.

This ease of avoiding the wrath of the law enforcement agencies and courts has always played to the producer’s hand, as their factories didn’t get dismantled and their production kept working around the clock.

So, with strict laws against marijuana and relatively tolerant views towards fake weed, Americans are left with little to no choice when in need of a quick high.

On the North side of the border, Canada has been pretty tolerant when it comes to cannabis policies, even introducing medical cannabis with federal legislation in 2001.

Several states in the US did the same even a few years before Canada, such as California, Washington, Alaska and more, but the full federal legislation in the US back then had to wait and is now still on hold.

On the other hand, Canada went all-in with its federal medical marijuana program, which made it easier for people in Canada to access cannabis.

Suddenly, high-quality buds were flooding the pockets of every cannabis user in Canada.

Weed is legal. Weed is available. So, why would you ever have the need to go out and look for fake weed around Canada?

That right there is your answer to the big question from the start of the article: why Canadians don’t have as many fake weed problems as the Brits and Americans?

Because we have real legal weed and we don’t need the fake and synthetic copies which are dangerous and unhealthy, and with all the cases and bad news going around there is little to no motivation among Canadians to try it and even have it on the market.

You don’t have any actual numbers on this subject. When I got sent to the psych ward for psychosis they said I had a cocktail of drugs in my system from just smoking weed. I live in canada. These were doctors. They told me that 60% of drugs on the street are laced with something. Please rewrite your argument because it’s articles like this that put kids like me in the hospital.

A lot of people smoke fake because 1 it’s cheaper 2 it’s faster (delivery) 3 they’re used to it 4 they were exposed to it at a young age and wish to buy it illegally You shouldn’t say Canada does not have a laced weed problem because it most certainly does. Well, maybe Canada’s légal distributors dont, but the drug dealers that reside in Canada do.