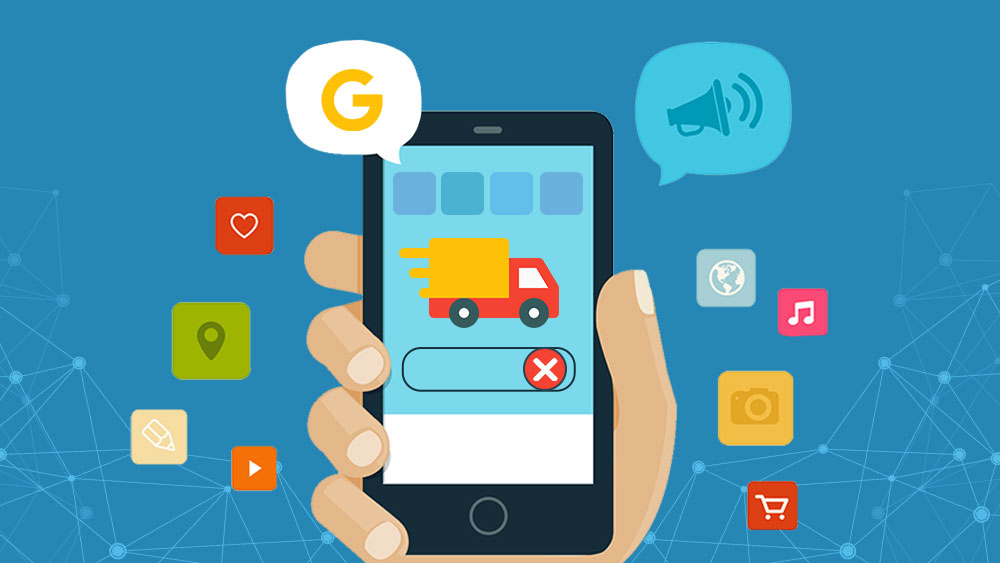 Google decided to ban all mobile apps facilitating cannabis sales from its Play Store, meaning that Android users can’t get weed delivered to their doors anymore.

In the last couple of years, we’ve seen the intensity of the iOS vs Android duel rise and fall. I believe iOS got this round.

Fellow cannabis enthusiasts, it’s time to put down your Samsung, Huawei, and Xiaomi devices, and no, I’m not saying that because China may be spying on you.

No, the reason why it’s time to move on and buy yourself an iPhone is much more serious.

According to Google’s latest announcement, all apps that are facilitating the sale of marijuana or marijuana products are no longer allowed on the Android platform.

As you can see below, Google decided to instate this change regardless of whether cannabis is legal in your area. This means that the apps will be available in neither Canada, California nor any other state in the US that legalized cannabis, regardless of the federal laws.

This announcement came out of the blue to many, as the tech world seems to be increasingly opening up to the world of cannabis, making this decision by Google’s top brass hard to understand.

Google co-founder Sergey Brin even made jokes about serving cannabis at one of the meetings in their California-based headquarters several weeks ago.

However, given the fact that the Google executives were questioned by the Congress several months ago, it could be that the company is trying to be extra cautious.

Android Police, on the other hand, believes this is all a part of Google’s strategy to become more child-friendly, as the Android Developers Blog first explained.

The end of WeedMaps and Eaze?

Some of the biggest brand names in the budding cannabis industry have built their names from being able to provide timely deliveries at a reasonable price. Two you might be familiar with are WeedMaps and Eaze.

In 2015, we saw Apple remove a then-growing giant MassRoots from the AppStore, which soon afterward fell out of favor with investors as well.

Given that Apple did this rather early in the era of cannabis legalization, we don’t think that the same faith will strike down these two online giants, and also, there’s the fact that MassRoots was already publicly traded by that time. Both of these companies are still privately held.

App developers will have 30 days to comply with this decision, meaning that all apps that offer this type of service will either have to remove it or it will be forcefully removed by Google.

Since both of these companies will still have their apps published on Apple’s AppStore, this seems like the perfect moment for you to cross over into the Appleverse and keep using the services of your favorite weed apps.