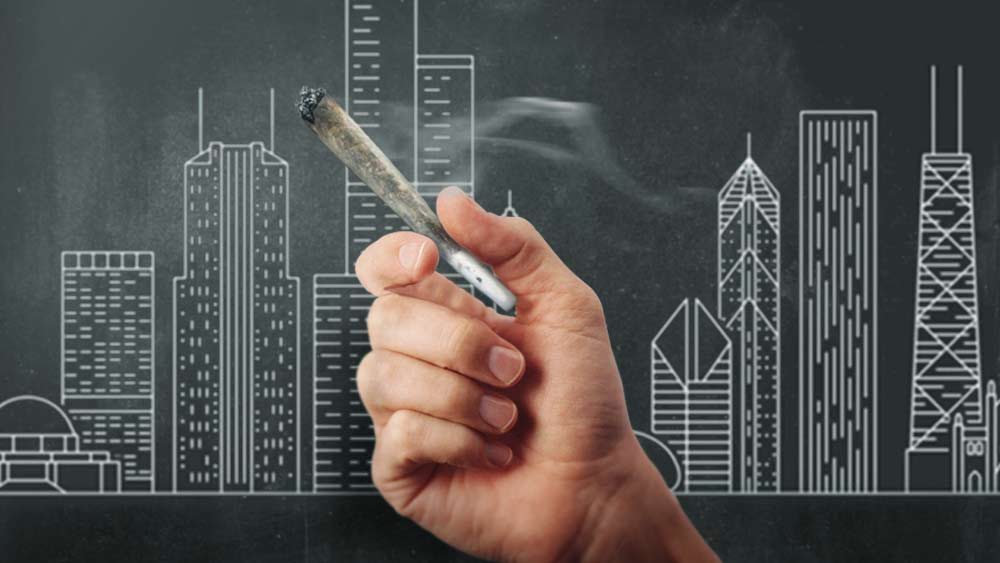 As the date when the legalization of recreational marijuana in Illinois takes effect draws closer, the state issued its first licenses to growers.

The first companies to be granted approval for cultivation are Cresco Labs, PharmaCann, Ascend Illinois and Columbia Care. For the first crops to be ready by January 1, 2020, when legal sales of marijuana kick-off, cultivation needs to take off immediately.

“The approval of our cultivation facilities is a key milestone in our preparation for the legalization of recreational cannabis in Illinois on January 1, 2020. As the only operator with three cultivation facilities in Illinois […], we will have the scale and capacity to effectively capitalize on the dramatic increase in demand for cannabis expected next year,” Cresco Labs chief executive Charlie Bachtell said in a statement.

The requirements for obtaining a cultivation license in the state of Illinois included a $100,000 application fee and taking part in a social equity program.

The state also released a map this week of areas disproportionately hit by the War on Drugs that it plans to support in order to provide equal opportunity in the newly legalized business.

Residents impacted by the War on Drugs looking to open a dispensary in these areas will be assisted with setting up their businesses and applying for licenses.

“As Illinois continues its path toward putting equity at the forefront of the state’s new adult-use cannabis expansion, it’s important to create opportunities in communities that have been hardest hit by the war on marijuana,” Governor J. B. Pritzker stated.

However, the legalization bill signed by Governor Pritzker in June this year allows cities and counties to prohibit sales of recreational cannabis. Several cities are opting out of the potentially lucrative business amid concerns over the effects of legalization.

Among these, the small town of O’Fallon near the border with Missouri and St. Louis decided to ban the sale of pot for recreational purposes, arguing that ensuring a “safe community” is its top priority.

A similar thing happened in other states that took up legalization, with two-thirds of municipalities in California, the largest legal pot market in the US, banning sales of marijuana.

Illinois is the 11th state to fully legalize weed. All adult residents aged 21 and over will be able to purchase up to 30 grams of pot, while non-residents will be permitted only half of that amount.

New York is one of the states that could legalize recreational cannabis next. Governor Andrew Cuomo vowed to push for full legalization this year, but the state stopped short of his promise at decriminalization.