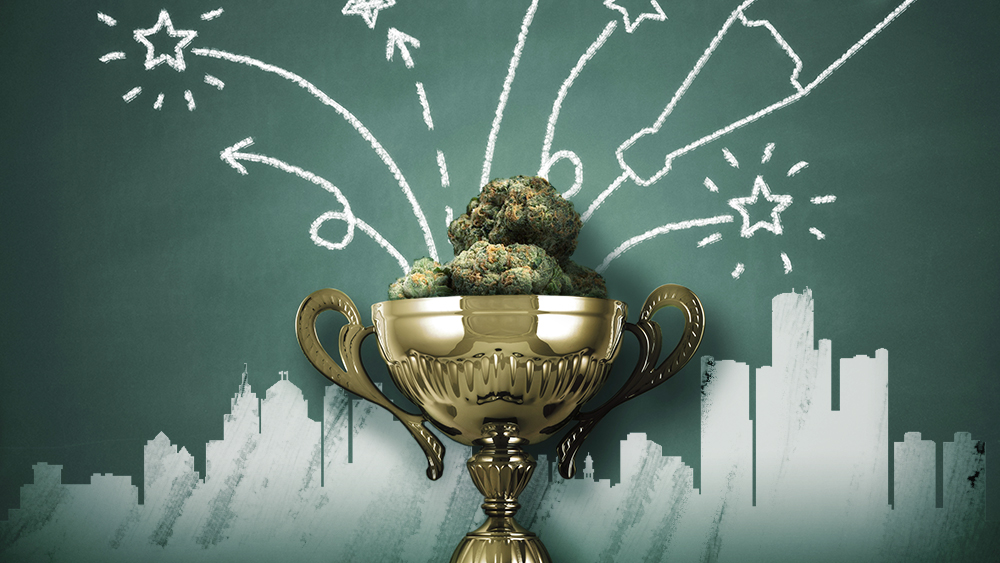 Cannabis lovers have been lining up outside of Illinois’ dispensaries this week as, for the first time in its history, the High Times Cannabis Cup is including the general public in the judging process.

Those interested can purchase testing kits in dispensaries across the state of Illinois and vote on their favorite strains from the comfort of their own homes.

The High Times Cannabis Cup was founded in Amsterdam in 1988 by editor Steve Hager and has since become the world’s most famous cannabis festival – an event where both vendors and weed lovers gather to celebrate marijuana. 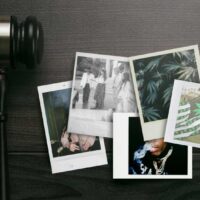 Previously, select panels consisting of several dozen expert judges voted for the winner, however, the coronavirus pandemic has changed the concept of the now-virtual event.

The festival is also known for its musical program, although no names have been announced for this year’s special COVID edition.

“In the face of COVID-19 with events being forced to shutter across the globe, High Times once again proved its resilience despite state-wide lockdowns across the country, and has reinvented its renowned competition to let all those at home get in on the fun and crown the region’s best. This is the Oscars of Cannabis and now YOU get to be part of the Academy!” the High Times Cannabis Cup website says.

The virtual award ceremony will take place on September 27, while prospective judges can expect to pay between $80 and $300 for the limited testing kits, which are on sale until September 23.

The Chicago Sun-Times spoke with excited would-be cannabis judges outside the MOCA Modern Cannabis dispensaries in Chicago – the only location in the city selling the pot testing kits. Marijuana enthusiasts said they were particularly excited to take part in the competition as other activities have been severely limited in the face of the pandemic.

Meanwhile, High Times Executive Chairman Adam Levin said that demand for the testing kits in Illinois has been so high they might sell out within the first few days.