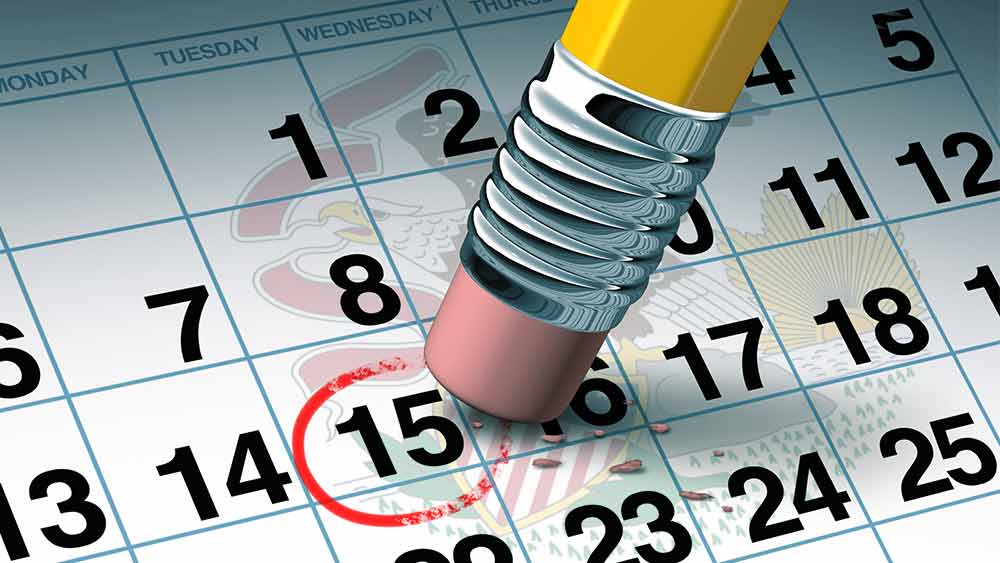 Less than a month since legal recreational marijuana became available in Illinois, the state is already facing a serious pot shortage.

With legal weed sales hitting $3.2 million on the first day of legalization, demand has been going strong, with no signs of abating.

Now Illinois retailers are taking measures in an effort to spread out the remaining product and try to serve as many customers as possible, Marijuana Business Daily reports.

Chicago’s Dispensary 33 has been rationing its product and is giving customers daily updates via social media.

“We always have to make sure our patients have the inventory and product they need. We haven’t run out of any other products. We still have a whole assortment of edibles and topicals,” according to Dispensary 33’s marketing director Abigail Watkins.

“We did that to accommodate different schedules and people who can’t stand for a long time,” Watkins said.

The goal is to just have people walk in the dispensary one day and buy what they need, but given the current circumstances, marijuana-lovers in Illinois will have to wait a while, she added.

Another dispensary in Collinsville decided to sell its product exclusively to medical marijuana patients on Mondays.

Dubbed Medical Mondays, the retailer has reportedly been allowing medical marijuana cardholders from neighboring Missouri to buy as well.

Meanwhile, Green Thumb Industries in Chicago established a system of limiting the amount of flower per customer.

Chief executive Ben Kovler noted that the situation has led to a surge in interest in other cannabis products the dispensary sells.

“There’s also been a surprising amount of interest in topicals. What we’re seeing is a lot of people who are not in the medical program coming for various kinds of wellness [products]. People are coming to improve their well-being, and it’s not just about getting high,” Kovler explained.

And while supply shortages are frustrating, the good news is that people in Illinois will soon have the chance to consume pot in the state’s first marijuana lounge.